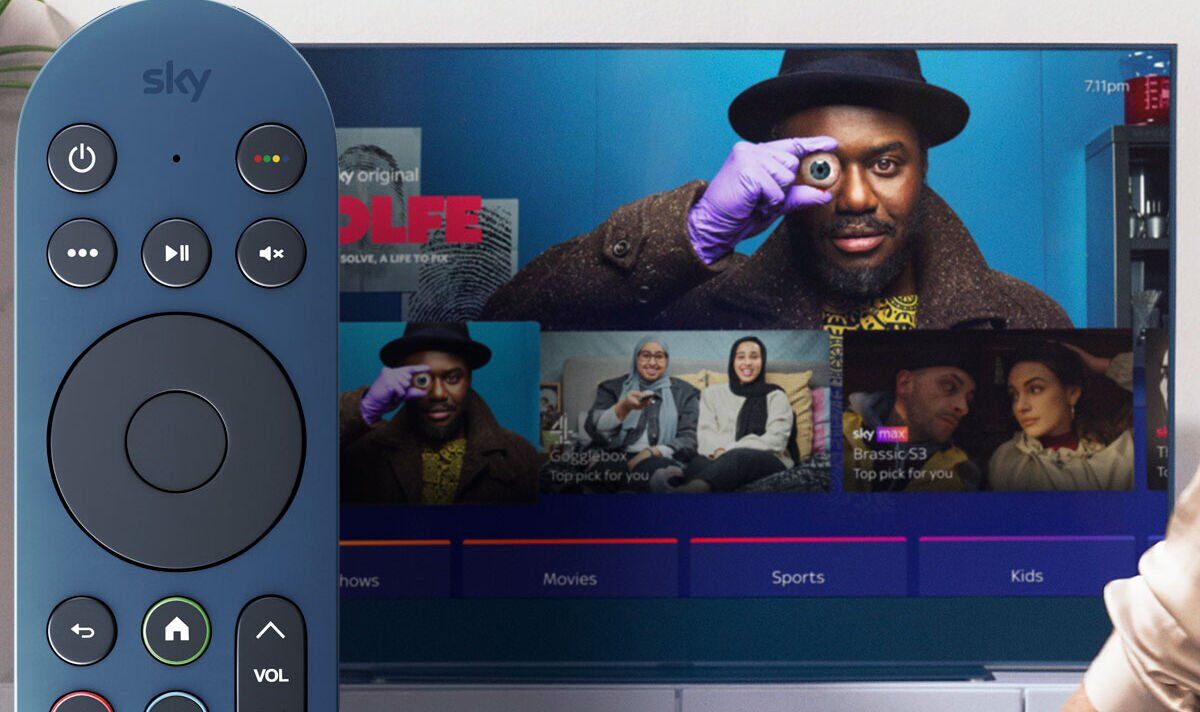 If your current television feels like it’s on its last legs then it might be worth considering switching to the latest Glass TV from Sky. This clever connected telly was launched late last year and Sky is currently offering anyone who switches over to Glass the chance to get Sky channels and Netflix without paying a penny extra.

This deal means you’ll pay as little as £13 per month for the new television plus you’ll get hundreds of channels, movies and boxsets to watch.

If that sounds enticing then there are a couple of things to be aware of. Firstly the FREE Sky channels and Netflix access only lasts for the first three months of the contract before reverting to the standard £26 per month fee for the rest of the term.

If that hasn’t put you off, you need to act fast with this deal ending later today, August 4.

As a quick reminder, Sky Glass is a connected TV that uses your home broadband signal to beam content to the big screen. That means there’s no need for annoying installation or a dish to be drilled into the walls.

The Sky telly comes in three sizes (43, 55 and 65-inch) and there are a number of unique colours to choose from including Ocean Blue, Racing Green and Dusky Pink. Along with a 4K screen, Glass also includes a 360° Dolby Atmos compatible soundbar with six speakers and a booming subwoofer. And the tuner is built in meaning no need for a separate set-top box with one single plug powering the whole system.

Although there’s no physical hard disk tucked inside, most programmes can be viewed and stored via the Playlists function which uses on-demand services for TV that’s already aired.

Sky has also integrated all of the most popular apps such Disney+, Netflix and Apple TV+, making finding content on these platforms easier.

Other features include a colour-matched remote with backlit keys and full voice search. This allows you to find content, pause TV and even switch on the screen via simple commands.

If you want to know more you can read our full Sky Glass review here.

This premium service was strangely absent at launch and with the Anthony Joshua rematch just a few weeks away it’s a great upgrade for Glass owners.

Of course, Sky still sells its standard Q box and if you want to compare all the best prices you can find all the best Sky deals here.