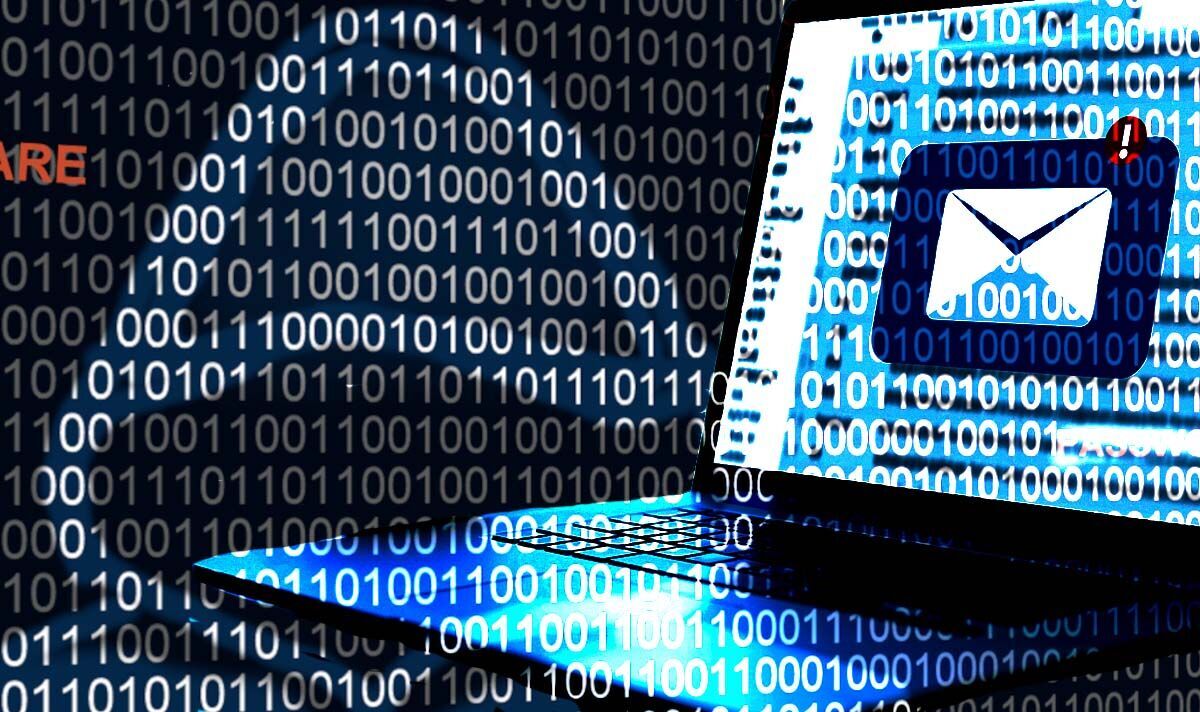 Researchers at tech giant HP have discovered malware that is being spread in email attachments which is capable of severely damaging a Windows PC or laptop. The files are being included with messages claim to be about payment details and invoices which often entice unsuspecting consumers into opening the emails. Hackers try to make users believe they are due some kind of payment and are told to click on an attached PDF document to check what is owed.

Once the PDF is opened users are then prompted to open a Word document – but this file is loaded with the dangerous Snake Keylogger malware.

The malicious software allows hackers to spy on the things you type, steal your passwords and personal data which can lead to identity fraud.

Outlining its findings, HP’s Threat Research team said: “For the past decade, attackers have preferred to package malware in Microsoft Office file formats, particularly Word and Excel. In fact, in Q1 2022 nearly half (45 percent) of malware stopped by HP Wolf Security used Office formats. The reasons are clear: users are familiar with these file types, the applications used to open them are ubiquitous, and they are suited to social engineering lures.”

While describing the latest threat HP said: “The malware arrived in a PDF document – a format attackers less commonly use to infect PCs – and relied on several tricks to evade detection, such as embedding malicious files, loading remotely-hosted exploits, and shellcode encryption.”

Thankfully though, there’s an easy way to protect yourself today.

This new attack relies on the victim running an out-of-date version of their operating system. So if you want to protect yourself make sure you download the latest version of Windows available to you.

Ray Walsh, digital privacy expert at ProPrivacy, said: “As this attack vector relies on the victim’s operating system being out-of-date we urge all admins and home users to ensure their computer is running the very latest version available to them. This will ensure that you are not vulnerable even if you make a mistake and download the infected PDF.

“PDF as a route to infection is not unheard of, and while it is more uncommon than other attack vectors it is vital that consumers remain aware of the possibility that malware could arrive in the form of a malicious PDF.”

As always, there are other ways you can keep safe from similar email threats and malware scams in general.

As a rule of thumb, always be wary of unsolicited messages, especially those that try to get you to click on external links or attached files.

And double-check a few things about the correspondence. Easy ways to spot a scam include having a look at the sender’s email address.

If the message claims to be from a reputable company, but the sender’s email address is not attached to a domain linked to that firm, or is from a generic Gmail or Hotmail account then that should send alarm bells ringing.

If you’re unsure though, you can always directly contact the company in question to see if the message is from them. Doing this may take a bit of time but it can save you a lot more time that would be caused if you fell for the scam, not to mention the stress caused by it.