Skip to content
HomeTechnologyEvery BT and EE customer gets a huge free bonus today! Make sure you use it 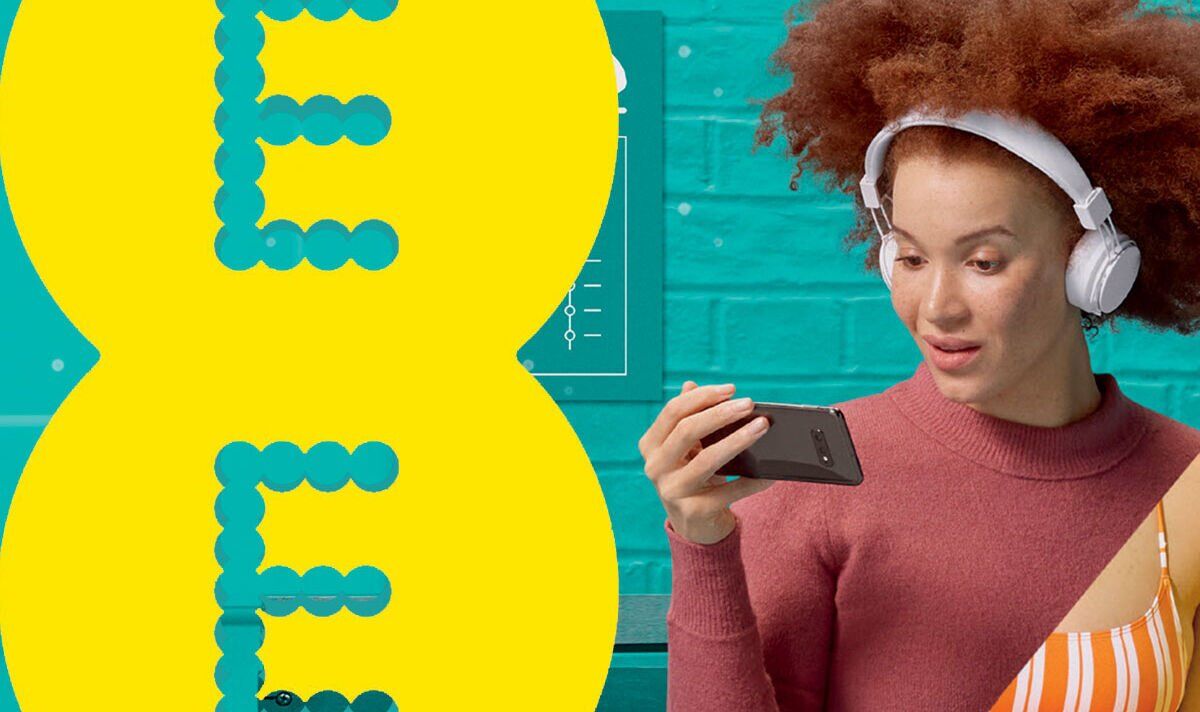 There’s good news for any EE and BT Mobile users who are running low on precious mobile data. That’s because from noon until midnight today, July 31, all users of these services will get totally unlimited 4G and 5G data without paying a penny for the privilege.

The huge incentive is being dished out by the telecom firms to celebrate England’s Lionesses making it through to today’s UEFA European Championships final against Germany.

EE and BT hope the incentive will allow customers across the country to be able to stream the game on their phones without worrying their internet access is going to run out.

Along with streaming today’s football, the free data also means users can make endless video calls, surf the web for hours on end, post images on social media, watch Netflix and chat on WhatsApp and it won’t make a dent into their usual allowance.

It’s a nice incentive from these platforms as buying extra data isn’t exactly cheap. For example, EE charges around £20 for 10GB when things run out, Ouch!

Speaking about the news Marc Allera, CEO of EE: “As proud lead partner of the England Women’s team, we’ll be cheering on the Lionesses alongside millions of fans across the country – whether they’re at home, out and about, or even at Wembley.

“We know emotions will be running high and the last thing anyone wants to worry over is their data running out. So, on Sunday evening, customers will be able count on our award-winning network to stream every kick, capture every moment and share every roar when, fingers crossed, the Lionesses bring it home!”

If customers have already used up their data allowance, they’ll be able to access this free data at no additional charge, so they don’t miss out. Full details about the incentive can be found here.