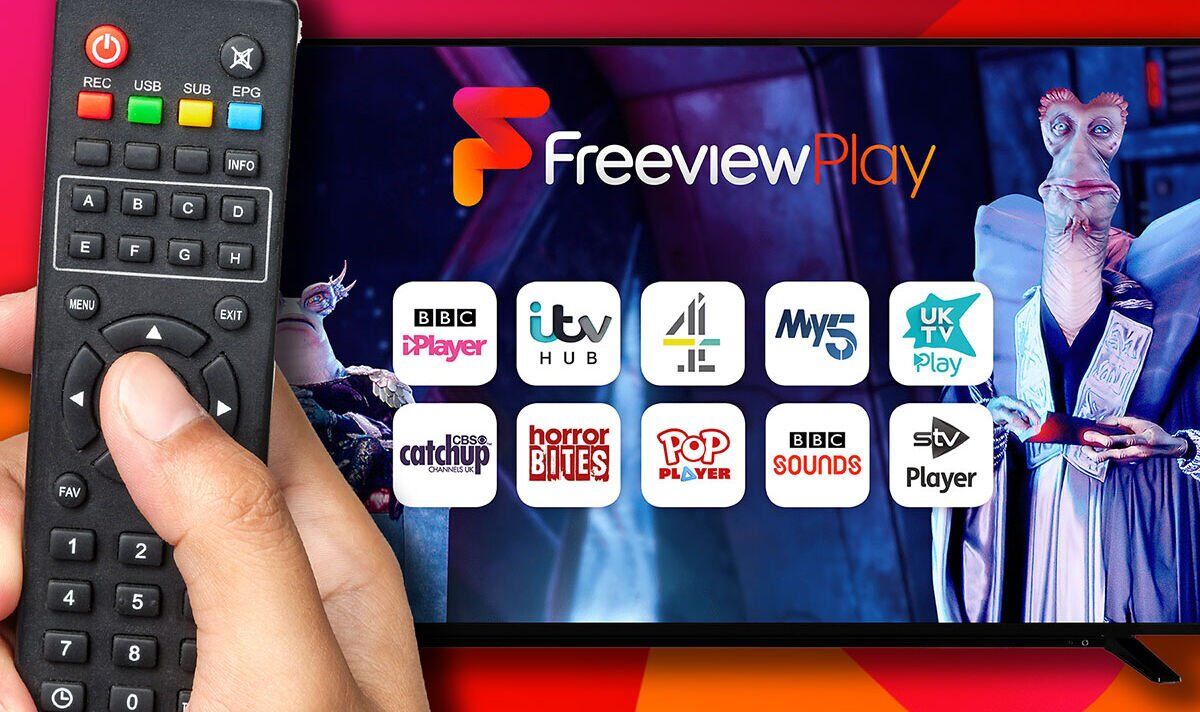 There’s a big update coming to Freeview today and not everyone is going to like it. The telly service is shaking things up with some channels moving position on the programme planner whilst other services are being removed for good. First up, there are those channels which are being switched to new positions with Horror Channel heading from 69 to channel 41 in the guide. That’s a straight swap with CBS Justice which goes from 41 to that new 69 position.

Next, there’s the content that’s disappearing with Freeview confirming that Kiss Chat and Date (channel 252) and Proud Dating (channel 253) will no longer be available from today.

The other big change, as spotted by the eagle-eyed team at Cordbusters, comes to anyone who enjoys shows on Pop Max – a channel aimed at kids.

This service was available in the Manchester region of the UK – via channel 208 – but that’s no longer the case with it now switching to Pop Player which can be found on Freeview’s online Play service instead. That means anyone who used to watch it via their aerial will no longer be able to do so.

READ MORE: Sky TV will go up in cost this week! Act now to secure the ‘lowest ever’ price

Speaking about the update Freeview said, “On 25th May 2022 some broadcasters are making important changes to their family of channels.   You will need to retune to update your TV and keep your channels and TV Guide up to date.”

Today’s update is the first of a number of changes that will be coming to Freeview in the coming weeks. As Express.co.uk reported earlier this month, millions of Freeview users could find a whole swathe of popular channels will be missing from their on-screen planner from late June.

That’s all to do with a signal – that’s currently used to beam content to living rooms – being switched off to make way for EE’s new 5G data technology.

The closure of this signal for TV services will reduce the capacity for both standard and HD channels that are currently available.

The changes come into effect from June 30th and will mean channels such as BBC Four HD, CBeebies HD and More4 +1 may no longer be available to view in their usual slot – in fact, some might disappear completely.

Speaking to Express.co.uk, a Freeview spokesperson said: “The COM7 mulitplex’s Ofcom licence will expire at the end of June, following an Ofcom auction to make more space for 5G mobile services. We are currently liaising with the channels that are on this multiplex to confirm next steps. A further service update will be provided to viewers in due course.”