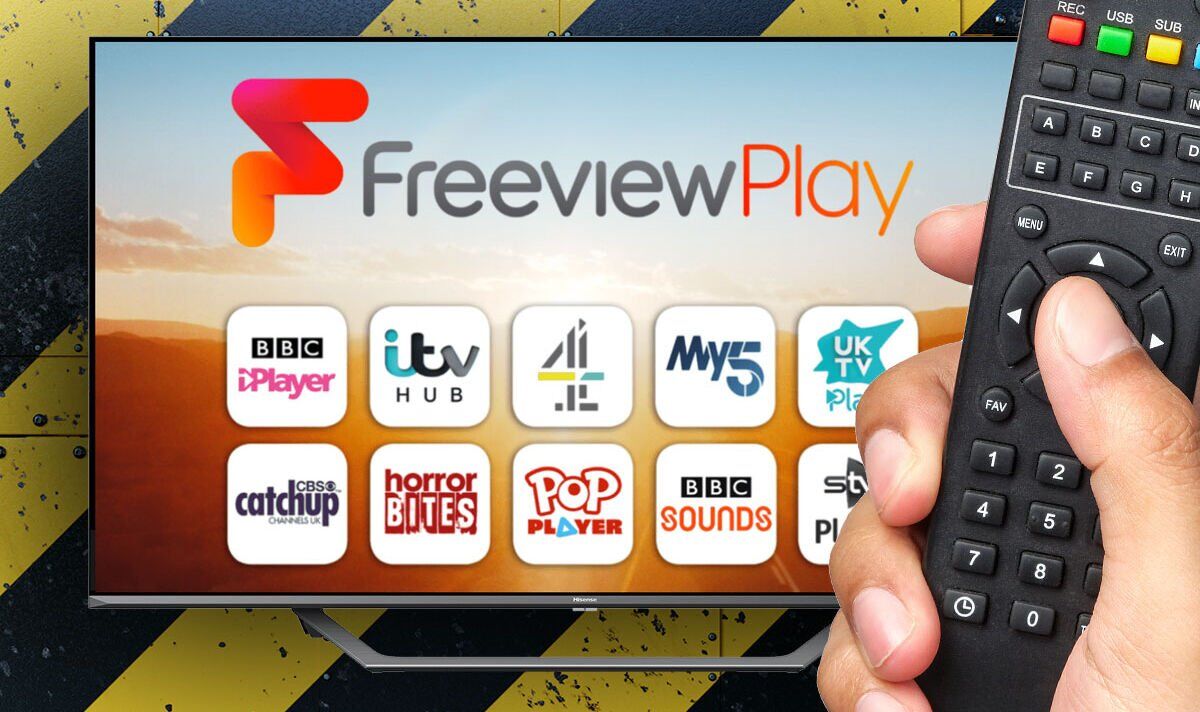 Millions of Freeview users will soon find some of their favourite channels have suddenly moved. Big changes are taking place next week which has forced the service to make some radical updates with eight popular channels switching positions and some even disappearing for good. The update is all to do with one of the signals used by Freeview, to pump content into homes, being switched off to make way for 5G mobile technology.

Any services that currently use this COM7 Multiplex signal are now being moved or ditched from the TV planner with channels including E4 Extra, Legend and Reality Xtra just some of those affected.

The big switch-off of COM7 takes place on June 29 and here are all the new channel numbers.

It’s currently unclear if Freeview users will need to retune their TVs or if the update will happen automatically but hopefully, more news will be announced soon.

As we mentioned earlier, it’s not just some TV channels moving with two services already confirming that they are switching things off for good.

BBC News HD and Forces TV are both leaving Freeview from next week with fans no longer able to watch these services.

Announcing the news, the BBC said: “As a consequence of the closure of COM7, BBC News on Freeview will be available only in SD from the end of June 2022. However, you can still watch it in HD on BBC iPlayer.”

So why is this all happening and who will be affected?

5G is the future of mobile devices as it offers much faster download speeds and a more reliable signal which means more people can connect to it at once.

Although that’s great news for mobile users, this all means that at the end of June 2022, Freeview’s COM7 multiplex will close. As a result, there will be less broadcast capacity available and a number of channels carried on COM7 will have to either close or be reallocated to other multiplexes.

Speaking to Express.co.uk, a Freeview spokesperson said: “The COM7 mulitplex’s Ofcom licence will expire at the end of June, following an Ofcom auction to make more space for 5G mobile services. We are currently liaising with the channels that are on this multiplex to confirm next steps. A further service update will be provided to viewers in due course.”