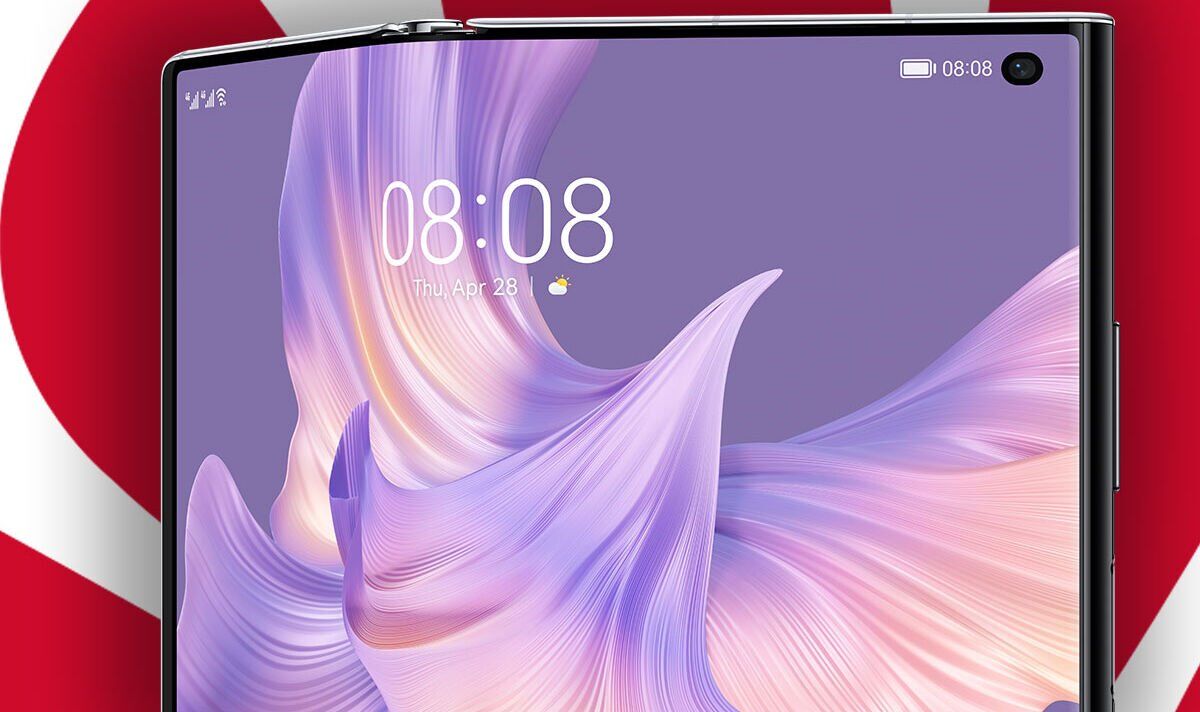 Samsung’s new Galaxy Z Flip 4 and Z Fold 4 are now on sale with these devices offering a more robust design, extra power under the hood and improved performance from both the battery and rear camera system. They are solid upgrades (you can read our full Galaxy Z Flip 4 review here) but they are about to be rivalled by a new device from Huawei.

Yes, the Chinese tech giant is back with an updated foldable called the Mate Xs 2.

This device, which is available to pre-order in the UK from today, features a unique Double-rotating Falcon Wing Hinge that, once opened, reveals a giant 7.8-inch tablet-style display. Along with looking great for a quick Netflix binge, Huawei is boasting that this screen will offer users a slick 120Hz refresh rate for silky smooth scrolling. It’s also been built to be far more durable and less reflective.

Along with that screen looking impressive, there’s also an innovative new 3D Fiberglass design which Hauwei says gives the Mate Xs 2 a soft feeling in the hands and reduces the nightmare of those mucky fingerprints.

Tucked under the hood is a large 4,600mAh battery which can be fast charged plus there’s a powerful Qualcomm Snapdragon 888 processor. This chip is pretty mighty but it’s worth noting that it is not as good as the latest Snapdragon 8+ Gen 1 chip that powers Samsung’s new Flip and Fold phones plus there’s no access to 5G data speeds with the Mate Xs 2 only 4G compatible.

READ MORE: Delete these popular Android apps at once! Millions urged to check their phones today

Finally, those buying the Mate Xs 2 will be treated to an impressive triple-lens camera system which shoots pin-sharp images during the day and night.

Sadly, with a price of £1799.99 the Mate Xs 2 is very expensive and there’s still no Android operating system with Hauwei using its own HarmonyOS software instead. That’s due to the US trade ban which stopped Huawei from dealing with American companies and means owners can’t download apps such as Gmail, Chrome and Google Maps.

In a bid to soften those double blows – and get fans interested in their devices again – the Chinese firm is throwing in a free smartwatch and leather case when customers pre-order which is worth over £350.

Full details can be found here with the device arriving in stores from September 12.

Samsung and Huawei aren’t the only firms launching foldable phones with Xiaomi also showing off its new tech.

MIX Fold 2 flaunts a giant 8.02″ OLED screen which snaps in half to make it a little more pocket friendly.

It’s also powered by the latest Qualcomm Snapdragon 8+ Gen 1 chip which not only makes it supremely powerful but also mightily efficient.

There’s no word on a UK release just yet but watch this space.