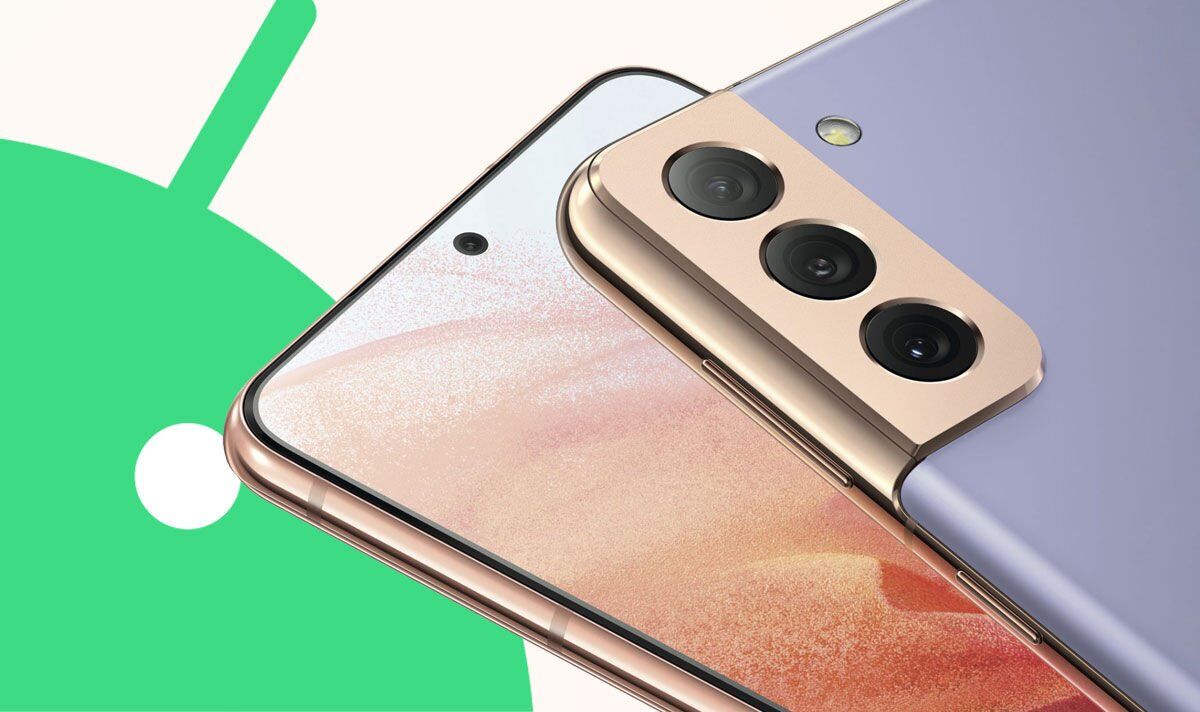 Samsung has revealed a great new feature for its Galaxy phones that you won’t find on other Android devices. The leading smartphone maker, who is gearing up to hold a new Unpacked event in August where the Galaxy Z Fold4 and Z Flip4 are expected to be revealed – has unleashed a great feature that, for the time being, is exclusive to users in the tech giant’s homeland of South Korea. This latest upgrade adds an extra layer of security to Galaxy phones when customers need to hand them over to a third party for any repairs.

The aptly named ‘Repair Mode’ will – when activated – make sure any personal data you have on your device stays secure when it’s being fixed.

Users will be able to decide what data can be accessed by a Samsung technician who is having to tinker with the handset.

After activating this setting and rebooting a device, personal data such as photos, messages and account information won’t be accessible.

Repair Mode can be toggled on by heading to Settings > Battery and Device Care.

The Repair Mode feature is available on Samsung phones such as the Galaxy S21 and later, but it will be expanded to other models in the future.

While this feature is only available in South Korea currently, other regions in world should receive the feature in the future.

The new Samsung feature was announced after Apple unveiled its iOS 16 Lockdown Mode at WWDC.

This upcoming setting is meant to add an extra layer of security to iPhone users also, and is designed to be used by individuals that are at high risk of a cyber attack.

But Apple is taking a different approach than Samsung and limiting access to very different things.

When Lockdown Mode is enabled on iOS 16 message attachments will be blocked, you won’t be able to receive FaceTime calls from contacts you haven’t called before, and some web browsing features will also be blocked.

Lockdown Mode will be available in iOS 16 as well as on iPadOS 16 and macOS Ventura.

Apple iPhone fans will be able to try this feature out when iOS 16 launches in September with the new iPhone 14 line.

This big smartphone launch will come shortly after Samsung debut their next handsets.

Samsung are holding a big Unpacked event on August 10 where the Z Fold4, Z Flip4, Galaxy Watch 5 and Galaxy Buds 2 Pro are expected to be unveiled for the first time.

Judging by past Samsung release schedules, these products should all become available to buy at some point in late August, just before the iPhone 14 launch.