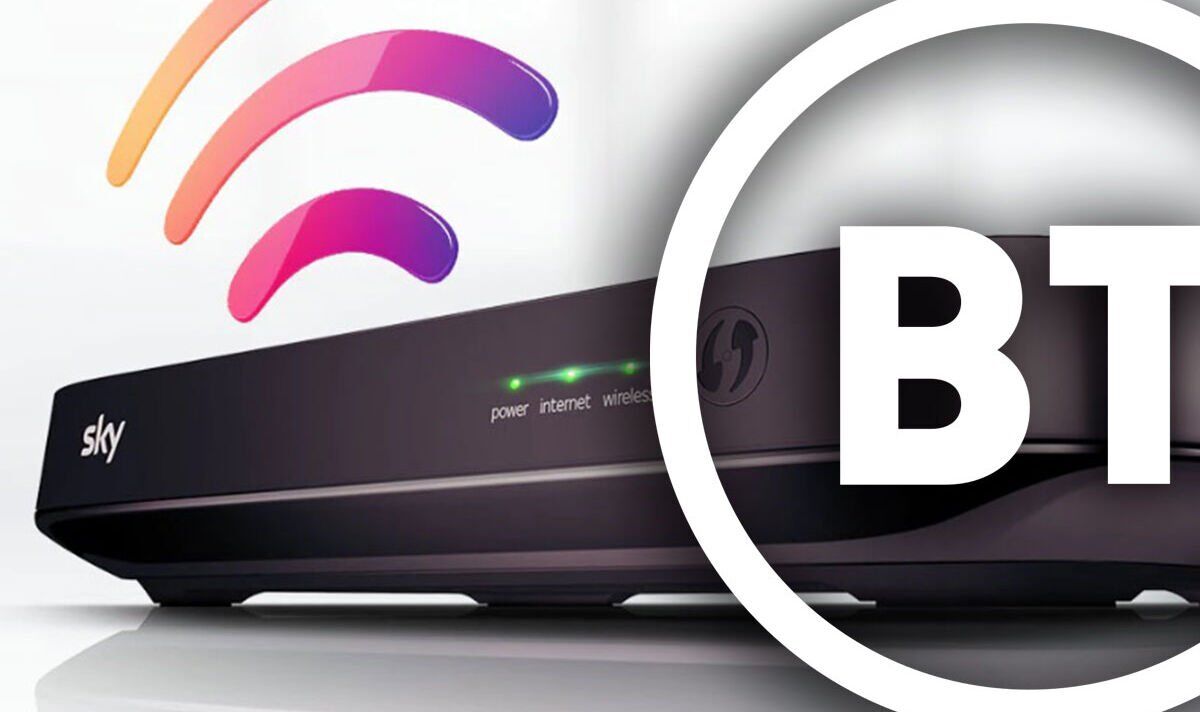 Anyone worried about the cost of living crisis might want to take a look at the latest and best deals from the Sky. The TV and broadband firm has just announced that some of its new contracts now come with a price freeze which means things won’t go up when the usual yearly increases are announced. Sky usually hikes its monthly fees every April with almost all customers affected by the percentage changes but anyone joining the company today won’t be hit by any rises until at least 2024.

It’s a deal that BT can’t currently match and it’s certainly a tempting offer for anyone concerned about rising bills over the next 12 months. Sky’s price freeze is available across a number of plans including the firm’s Superfast bundle.

This package includes basic 36Mbps downloads – which is just about fast enough for homes that stream the odd movie, browse the web and send endless emails.

The price for Sky’s Superfast service is £25 and those signing up before September 29 are guaranteed that’s all they will pay for the next 18 months.

If that Superfast plan doesn’t sound anywhere near quick enough for your needs then don’t panic. Sky has confirmed that its price freeze is also available on its Ultrafast broadband (145Mbps), Ultrafast Plus (500Mbps) and Gigafast (900Mbps).

Along with that broadband offer, Sky is also offering users the chance to get its Q Lite bundle for just £30 per month which is also fixed until 2024.

This feature-packed option includes an award-winning Sky Q box which not only pauses live TV but can also record multiple channels at once.

There’s also that 39Mbps broadband and over 200 Freeview channels including BBC, ITV, Channel 4, Sky Arts, CBS Justice, Yesterday and Sky News. Those wanting more to watch will need to pay an extra £14 per month for access to premium services such as Sky Max, Sky Atlantic and Sky Documentaries.

Considering a standard broadband plan without TV from Sky costs £25, this Q Lite bundle for £30 is pretty good value.