Skip to content
HomeTechnologyThis BT, Virgin and Sky rival proves why you are paying way too much for broadband 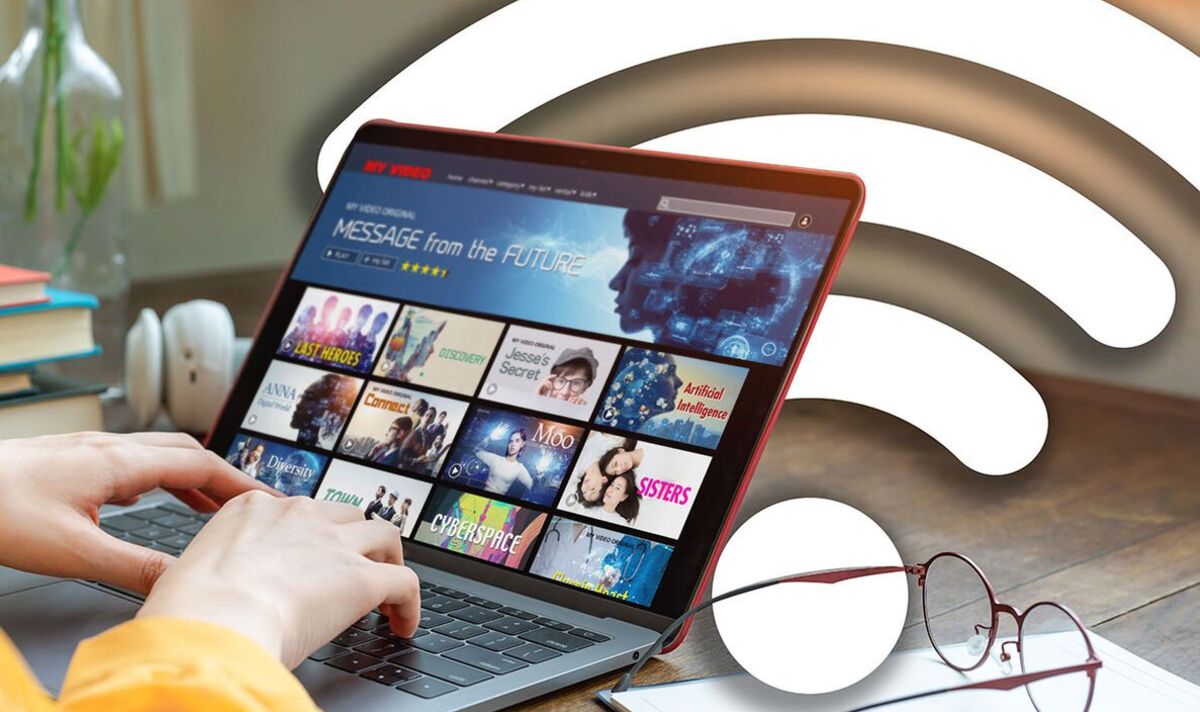 UK homes are finally getting more choice when it comes to broadband suppliers and it’s definitely worth shopping around before signing up for new, and often lengthy, contracts. Although the big firms such as BT, Sky and Virgin remain the most popular, more and more smaller ISPs continue to shake up the market with many offering much quicker speeds and far cheaper prices.

Now one of these lesser-known rivals has just shown why millions could be paying way too much to have the internet beamed into their living rooms. Community Fibre already supplies large areas of London with the firm planning a large expansion of its full-fibre service over the coming months and years. In fact, the firm has pledged to have 2.2 million homes and businesses fully connected to its cables by the end of 2024.

To entice customers over to its platform, this ISP recently revealed a huge price cut which means those signing up can currently get ultrafast 1Gbps speeds for just £25 per month. That’s ludicrously cheap, especially when you compare it to firms such as BT and Sky.

Both of these ISPs currently have entry-level £25 plans but these only offer 36Mbps downloads which are around 30 times slower than Community Fibre’s technology.

Start pushing things up to 1Gbps with Sky and BT and you’ll be left facing a bill of well over £50 per month.

READ MORE: Samsung TVs will be blocked from popular ITV content tomorrow – are you affected?

If that price difference wasn’t enough to convince you that your bills are too big then there’s now another incentive.

Community Fibre has also just announced that even when its initial deal comes to an end it will only put up prices by £2. It’s a well-known fact that most Internet Service Providers hike prices by a considerable amount once a money-saving deal ends.

In fact, Express.co.uk recently reported how one broadband bill shot up by a whopping £15 per month once a deal has run out and a standard rate then applied.

It always means users need to shop around towards the end of their contract but Community Fibre aims to stop the bill shock. Hopefully, more ISPs will follow in the future and end the nightmare of prices suddenly increasing by vast amounts.

Speaking about the new incentive Graeme Oxby, CEO of Community Fibre said: “Not only should consumers look at the savings they can make when they first select a broadband provider, consumers should also be aware of the savings they can make once the cost of their out of contract bill comes into effect. Therefore, we are introducing a standardised £2 out of contract increase across all our packages, to provide visibility and relief for new and existing customers who may be concerned about their bills rising.”