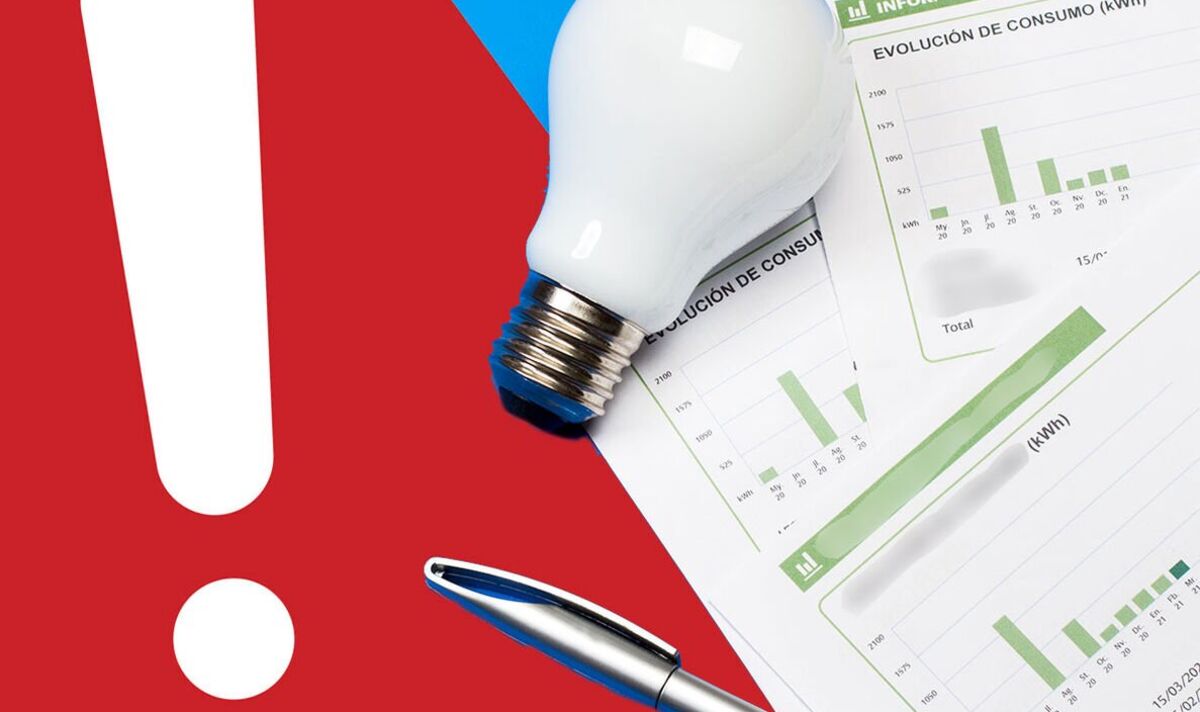 An urgent text and email warning has been issued to everyone in the UK as scammers try and cash in on the upcoming energy price rise. With millions expected to be hit hard by the October gas and electricity hike, cyber thieves are attempting to trick consumers into thinking they are owed money back on their bills.

To make things appear genuine, the scam text and emails look like they are being sent via the GOVUK account with recipients being told that they are eligible for a discount under the Energy Support Scheme.

A link is then featured with anyone tricked being pushed to a fake UK government website which promises to offer a £400 bill refund. It’s here that scammers will then attempt to siphon information such as name, address, phone number and bank details.

These attacks have been preying on users for the past month but a recent spike in fake messages has seen over 1,500 people report that they have been targeted to the National Fraud Intelligence Bureau.

With the price rise due on October 1, it’s expected more attacks will continue to be pushed out to phones and email accounts so now is a good time to be more aware of these vicious scams.

Speaking about the latest attack, energy regulator Ofgem said: “It is alarming that vulnerable customers are being preyed upon in this way when people are already struggling so much.

“On top of issuing our own warnings and advice, we have asked all energy suppliers to ensure clear and up-to-date information on scams is easily accessible on their websites. We take these attempts to exploit consumers very seriously.”

According to the BBC, sites sending out scam messages include:

If you receive a message from any of the accounts above it’s wise to double check before clicking links of handing over any details.

Consumers are about to get a £400 rebate on their energy bills but this is being automatically added to accounts in instalments over the next few months. If you want to check your bill speak to your supplier directly and don’t click on any links sent from random addresses or phone numbers.

The government won’t ask for personal details and energy companies will already have your information on file.

Ofgem has also issued advice for consumers with the regulator saying: “Scammers may sometimes contact you pretending to be from Ofgem. For example, a scammer might call saying they are from Ofgem, suggest you switch and then ask for your bank details.

“These are energy scams. Ofgem would never sell you energy, ask for personal information or come to your property.”