Skip to content
HomeTechnologyWatch out Samsung! LG has just revealed a TV with a very unique twist 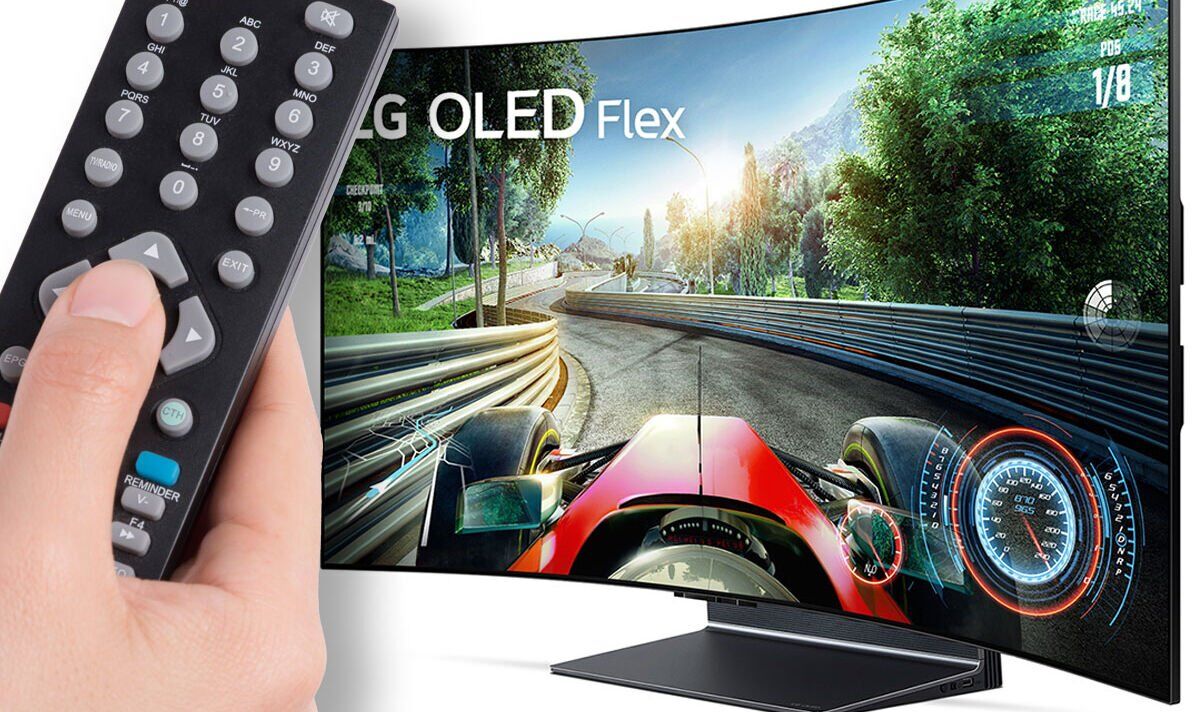 Samsung might be the biggest TV supplier on the planet but LG has been grabbing all of the limelight at the 2022 IFA technology show which opened in Berlin this weekend. The Korean technology giant has showcased a swathe of new tellies including its very unique gogglebox called the OLED Flex.

On first impressions, the Flex may look like any other standard flat-screen television but it has a nice twist that should make watching content feel more immersive. Owners can simply tap a button on the remote and make the 42-inch OLED display bend, with both edges curving to pull people into what they are watching.

For the ultimate personalisation, there are even twenty different levels of curvature so users can choose the exact bend that suits their preference,

Of course, there was a huge trend for curved TVs back in 2013 but they have since gone out of fashion despite offering a more immersive experience.

LG clearly hopes that its OLED Flex will offer the best of both worlds with owners easily able to choose between a flat and curved viewing angle.

Along with that flexible panel, this new telly gets plenty more treats including the α 9 Gen 5 intelligent processor which can work out what you are watching and tweak the image accordingly.

Adding some extra style is customisable lighting which is built into the back of the screen which beams an effect onto the walls to match what is on the display.

Along with a quick movie binge, LG is aiming its new OLED Flex at gamers with this telly getting unique features such as changes the settings depending on the genre of title users are playing and a lightning-fast 0.1millisecond response time and low input lag.

There’s no word on a release date or price but hopefully more news will be announced soon.

Along with that flexible telly, LG has also just announced the release of its new evo Gallery Edition TV range which ships in numerous sizes including a whopping 97-inches. That makes this telly officially the biggest OLED screen ever to be sold to consumers.