Skip to content
HomeTechnologyWhatsApp could stop working on your iPhone this month: Find out if you need to upgrade 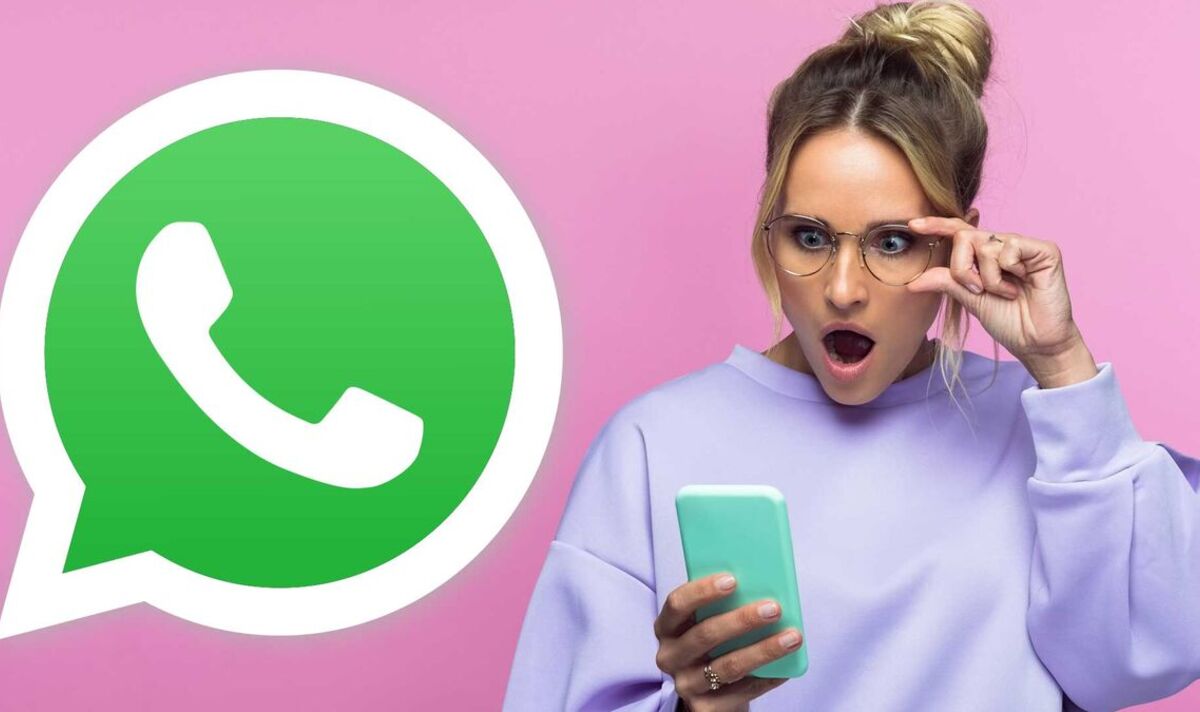 WhatsApp users that own an ageing iPhone could soon be forced to upgrade their handset. Earlier this year users of the world’s most popular chat app received an alert warning them it wouldn’t be too long till their handset was not compatible with WhatsApp. On October 24 WhatsApp will no longer work with the iPhone 5 and iPhone 5C, with anyone owning these old Apple phones having to purchase a newer device if they want to continue using the app.

The reason that these iPhones will no longer be able to run WhatsApp is the Meta-owned app is changing its required specs.

And that affects the iPhone 5 and iPhone 5C as these devices can’t upgrade to iOS 12.

Other handsets that could still be running iOS 10 and iOS 11 at the moment include the iPhone 5, iPhone 6 and iPhone 6S – but these old Apple phones are capable of upgrading to iOS 12.

The loss of support for iOS 10 in WhatsApp was reported by WABetaInfo earlier this year.

The alert was sent to affected handsets back in May. The message said: “Update to the latest version of iOS to continue using WhatsApp.

“WhatsApp will stop supporting this version of iOS after 24 Oct 2022. Please go to Settings > General, then tap Software Update to get the latest iOS version.”

Anyone that is still running iOS 10 or 11 and is capable of upgrading to a later version really shouldn’t delay.

Not only will this ensure affected handsets can continue using WhatsApp, these upgrades will bring with them plenty of other essential additions including new featutres and crucial security fixes.

These patches are regularly released, so if your phone hasn’t been updated since iOS 10 or iOS 11 (which first came out in 2016 and 2017 respectively) then your phone is at risk from a whole swathe of security risks that have built up over the years.

For those that can’t upgrade to iOS 12, they may be looking around at the market to see what their options are.

If you own an iPhone 5 or iPhone 5C then you could be itching for a new handset, with these devices released back in 2012 and 2013 respectively.

That’s a long time to be using a handset without upgrading. If you are looking for a new iOS handset there are plenty of options, with Apple just recently releasing its iPhone 14 range.

But if you’re on a budget – and would still like to feel a huge generational leap from what you’re currently using – Express.co.uk has one suggestion.

While the iPhone 14 only just launched, if you are looking at an entry-level flagship we’d recommend the iPhone 12.

But despite this £200 price difference, both handsets share a lot in common. Both phones have a 6.1inch OLED display, a dual-rear camera set-up, have the iconic notch on the front and are IP68 rated for water resistance.

The iPhone 14 is also only technically powered by a chip that’s a year older, with the iPhone 12 using the A14 Bionic whereas the iPhone 14 has last year’s A15 Bionic chip. The A16 Bionic is reserved this time around for Apple’s iPhone 14 Pro and Pro Max handsets.

If this all sounds good to you then read our full comparison of the iPhone 12 vs iPhone 14.