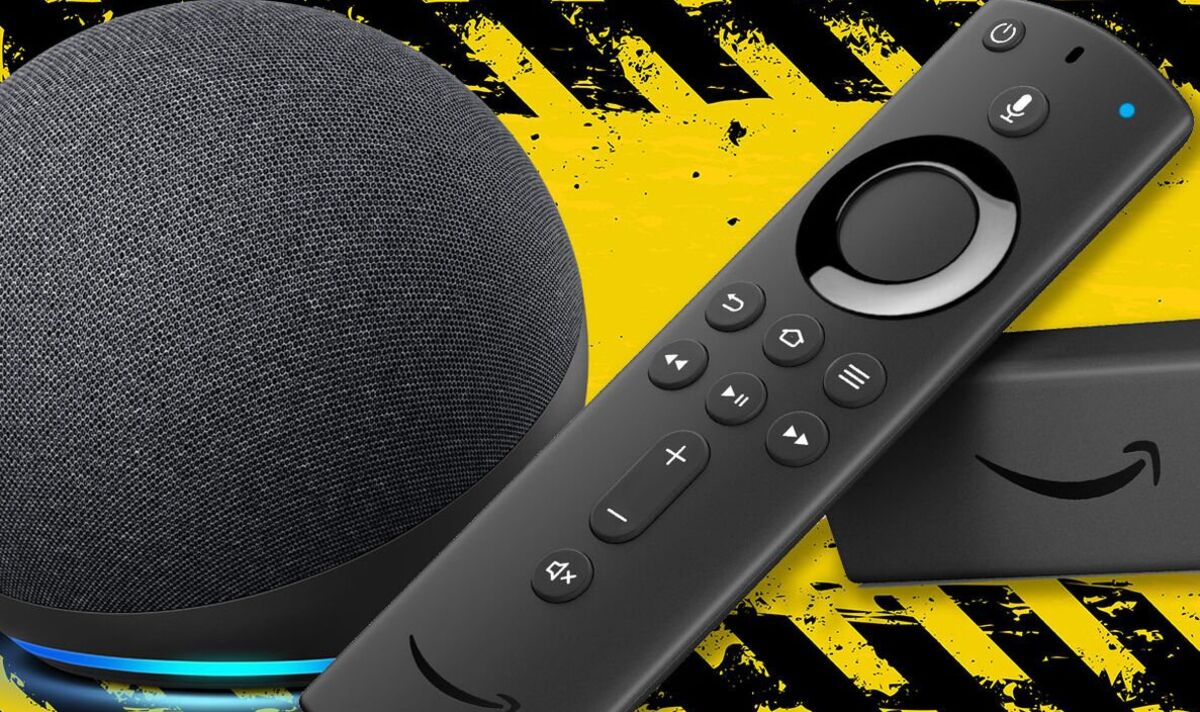 Anyone with a Fire TV, Echo, Kindle or Fire Tablet may find that their devices suddenly look hugely outdated later this week. Amazon has just confirmed that its next big product unveiling will take place on Wednesday, September 28 and it’s almost certain that a batch of shiny hardware upgrades will be revealed to the world.

So what exactly will be revealed? The online retail giant has so far managed to keep its new next generation of devices under wraps.

Unlike most product launches that get leaked way ahead of their official unveiling, there have been no such rumours or images of prototypes posted on social media platforms such as Twitter. That means we will have to wait until Wednesday to see exactly what Amazon has in store.

However, if history repeats itself then we can expect to see big upgrades to the popular Amazon Echo speaker along with changes to the Fire TV Stick range, new wireless earbuds and updates coming to the Kindle.

Last year Amazon even revealed its Astro robot that whizzes around the home, answers questions and will bring you a beer when you settle down for a night in front of the TV. Astro is only available in the US and is limited to those who get an invitation to try it so maybe we’ll hear more news this week on a worldwide release.

If you want to know more about Amazon’s launch event, Express.co.uk will be at the firm’s HQ in London and will be bringing you all the news live as it happens.

Ahead of the big reveal, Amazon has already announced one big update to its range of tablets.

The new Fire HD 8 is now available to buy with this device getting a new processor which is around 30 percent faster than before.

If you don’t mind the off advert popping up on the display it can be purchased for £99 or £109 without those sponsored messages.

Along with that tablet, there’s also a new entry-level Kindle coming soon which features a 300 ppi high-resolution display, extended battery life, adjustable front light and 16GB of storage for all of your books.

You can pre-order this reader now with it arriving through the post from October 12. It costs £94.99.