Skip to content
HomeTechnologyYour TV is getting a huge free upgrade! ITV reveals date everyone should know 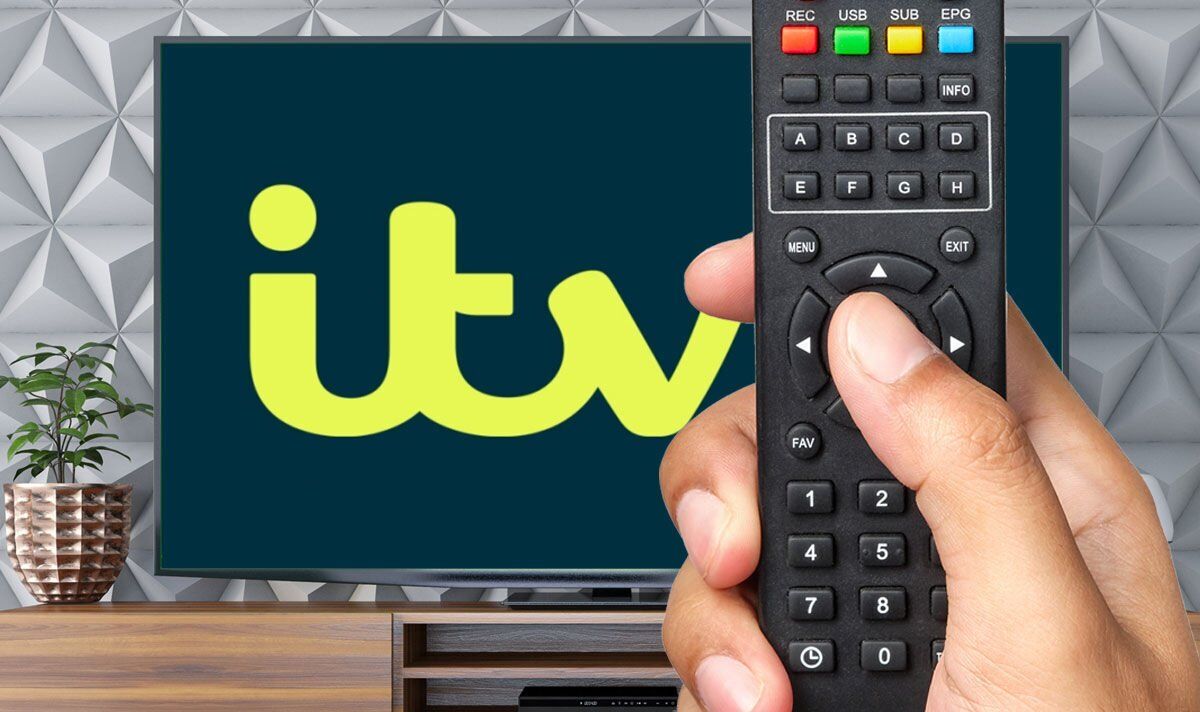 ITV is set to launch a brand new free streaming service which has big aspirations. Earlier this year the iconic British broadcaster revealed it was launching a new free streaming service called ITVX, and laid down the gauntlet to BBC iPlayer and Netflix by saying it hoped ITVX would become a “leader” in the UK streaming space. This platform will not only be the place where you can catch up on shows and watch live programming such as this year’s World Cup and the Love Island Final, but ITV is shaking up how they broadcast new content – with new shows arriving on ITVX first before heading to traditional TV channels months later.

ITV has confirmed that this exciting new way to watch TV for free would be launching in 2022 – but didn’t give an exact release window until now.

It has now been revealed that ITVX will launch in Q4 of 2022 – so between October and the end of December 2022.

In a new update about the ITVX launch the broadcaster’s chief executive Carolyn McCall said: “We are on track against all the new KPIs and targets we announced earlier this year as part of the second phase of our More Than TV Strategy and we are very focussed on successfully launching ITVX, our new free ad-funded streaming service, in Q4 this year.”

When ITVX launches there will be 15,000 hours worth of content available for viewers to watch.

New series such as Spy Among Friends will launch each week, while there will also be an ever-changing library of blockbuster movies, themed channels and access to thousands of boxsets.

ITVX will be entirely free to watch via an ad-supported plan, but a paid-for package which bundles in BritBox will also be available that removes ads as well.

If you’re used to the existing ITV Hub service then ITVX will offer a vaster library of content.

Besides ITV series fans know and love, ITVX will also offer access to popular US series such as The OC, One Tree Hill and Supernatural.

While earlier this week it was revealed ITV had penned deals to expand the ITVX library even more.

The broadcaster announced it had signed deals with CBS Reality and Anime Ltd to bring plenty of documentaries and classic anime programmes to ITVX.

This deal will bring with it around 400 hours worth of content to ITVX.

True crime shows like The Real Prime Suspect and Descent of a Serial Killer will be available to watch on ITVX as well as iconic anime series like Cowboy Bebop as well as Gunbuster – the debut directorial effort of Neon Genesis Evangelion visionary Hideaki Anno.