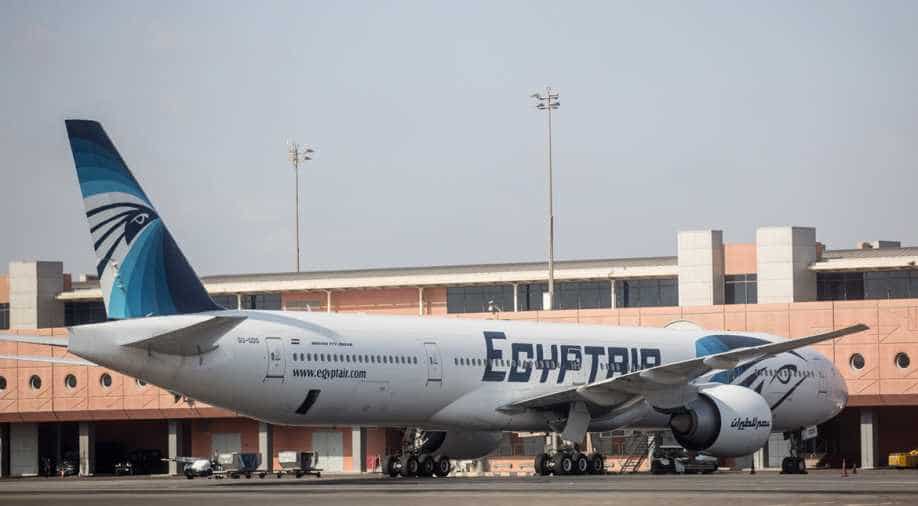 According to a new report, an EgyptAir flight that crashed en route to Cairo, killing all 66 passengers and crew members, was brought down by a pilot who lit a cigarette in the cockpit and ignited a fire.

EgyptAir flight MS804 was flying from Paris Charles de Gaulle Airport to Cairo International Airport on May 19, 2016, when it crashed into the Mediterranean Sea between the Greek island of Crete and northern Egypt.

The BEA, France’s Bureau of Enquiry and Analysis for Civil Aviation Safety, has since concluded that pilot Mohamed Said Shoukair’s mid-flight smoke break ignited oxygen seeping from an oxygen mask in the cockpit, resulting in a fire onboard the Airbus A320 jet.

There were 56 passengers and 10 crew members killed in the plane crash, including 12 French nationals, 30 Egyptians, two Iraqis, one Canadian, and one British person.

Egyptian authorities initially claimed that the jet crash was the result of a terrorist strike, saying that traces of explosives were discovered on the victims’ bodies, but those claims were widely debunked.

Based on data from the aircraft’s black box recorder, which was recovered from the deep ocean in Greece by the US Navy in 2018, France’s BEA confirmed that the flight went down due to an onboard fire in 2018—however investigators did not say what caused the onboard blaze at the time.

However, based on black box data that caught the sound of oxygen hissing, BEA produced a fresh report in March 2022, alleging that oxygen had spilled from a pilot’s oxygen mask in the cockpit soon before the crash.