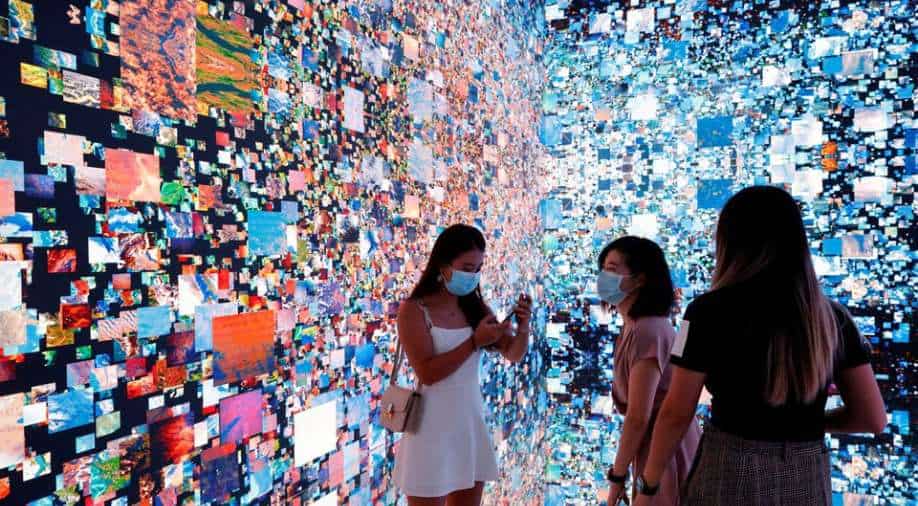 Metaverse was launched with much fanfare and optimism by Mark Zuckerberg for connecting people online that encompasses augmented and virtual reality.

However, as is the case with social media platforms where bullying and cybercrime are rampant, Metaverse, too, has its own share of vices.

According to an online watchdog, within an hour of entering the Metaverse, a 21-year-old woman was sexually assaulted and harassed virtually.

A report — titled “Metaverse: another cesspool of toxic content” — said that the woman was raped within one hour of being in the metaverse, according to a new report from SumOfUs, a “nonprofit advocacy organization and online community that campaigns to hold corporations accountable” for a variety of alleged infractions, reports Daily Mail.

The unnamed woman, who works as a researcher for SumOfUs‚ claimed that her avatar was raped while other users watched after he led her into a private room at a party on “Horizon Worlds,”—a metaverse platform released by Meta last December in the US and Canada that allows users to gather with others, play games and build their own virtual worlds.

Even though everything is happening virtually, the woman could sense the unwanted touch and grope through the VR controllers.

In the Metaverse, when a user is touched by another, the hand controllers vibrate, “creating a very disorienting and even disturbing physical experience during a virtual assault.”

Also read | What is metaverse, the new buzzword in internet technology?

The watchdog also pointed out that “VR users have long reported problems with sexual harassment, verbal abuse, racial slurs and invasion of personal space on a myriad of apps.”

Also read |  Metaverse, electric cars, brain tech: Take a look at how the future of technology will look like

Responding to the incident, a representative for Meta told the Daily Mail, “We don’t recommend turning off the safety feature with people you do not know.”

The SumOfUs report also listed other cases of sexual harassment that have occurred in the metaverse.