Skip to content
HomeWorldActive combat action will finish by the end of the year, claims Ukraine’s intelligence chief 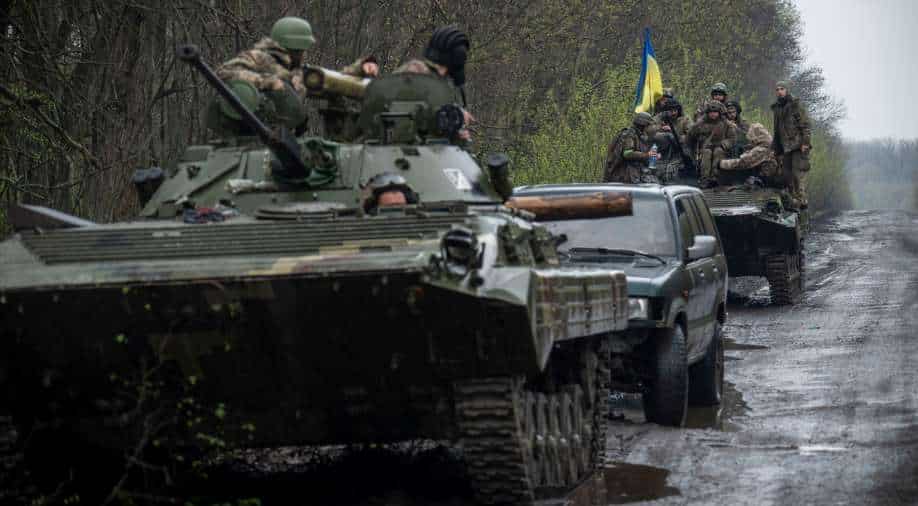 As Russia continues to pound targets in Ukraine, the country’s military intelligence chief Major General Kyrylo Budanov told a UK television channel that the war will reach a “breaking point” in August.

“Most of the active combat actions will have finished by the end of this year,” the top Ukraine general claimed while asserting that “we will renew Ukrainian power in all our territories that we have lost including Donbas and the Crimea.”

General Budanov’s comments come as fighting rages in Ukraine’s Donbas region as the military intelligence chief claimed, “We know about their plans almost as they’re being made.”

President Vladimir Putin had declared a “special military operation” on February 24 as his troops invaded Ukraine, however, the Russian forces were met with fierce resistance by Ukraine’s Army.

Western nations have imposed large scale sanctions against Russia after the invasion targeting the country’s oil and financial sector. On Friday, the UK government imposed sanctions against 12 members of Putin’s so-called “inner circle” including his alleged girlfriend Alina Kabaeva.

Putin’s ex-wife Lyudmila Ocheretnaya was also put under sanctions. Britain has reportedly imposed sanctions against 1,000 Russian individuals and hundred entities, including oligarchs as it declared that the “hit-list” is not finished yet.