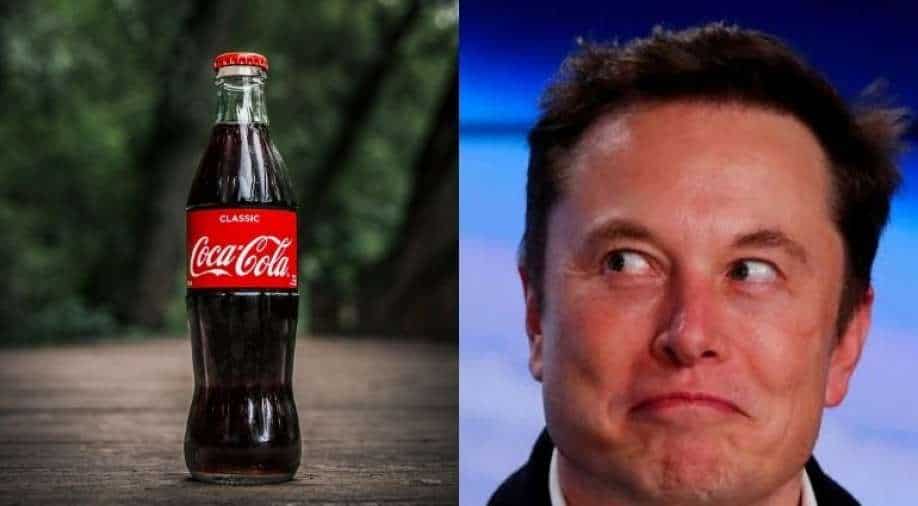 And just like how you and I pick items off the supermarket shelves, the world’s richest man Elon Musk buys companies. Yes, just like that.

Hold on, before it’s looked at as a controversial statement. The beverage in its early days contained cocaine in a small proportion which was later reduced, and ultimately eliminated.

This tweet garnered a lot of attention and Twitterati couldn’t keep calm. One user even tweeted an image of a 1894 Coke bottle which contains 3.5 grams of cocaine.

This is not the first time the Tesla owner spoke about purchasing, he has pretty much been on a shopping spree and adding companies in his cart.

Earlier this week, he reached a deal of purchasing Twitter for about $44 billion. The micro-blogging site in its statement released on April 25 said, “Twitter, Inc. (NYSE: TWTR) today announced that it has entered into a definitive agreement to be acquired by an entity wholly owned by Elon Musk, for $54.20 per share in cash in a transaction valued at approximately $44 billion. Upon completion of the transaction, Twitter will become a privately held company.”

Watch | Gravitas: Twitter CEO to get $42 million if sacked

Here’s a little trivia on Coca-Cola:
According to US National Institute of Drug Abuse, the inventor Coca-Cola John Pemberton’s recipe included cocaine in the form of an extract of the coca leaf.

Also, when the beverage was invented, cocaine was legal and a commonly used ingredient in medicines. Back in the days, people thought of it as safe to use in small amounts.