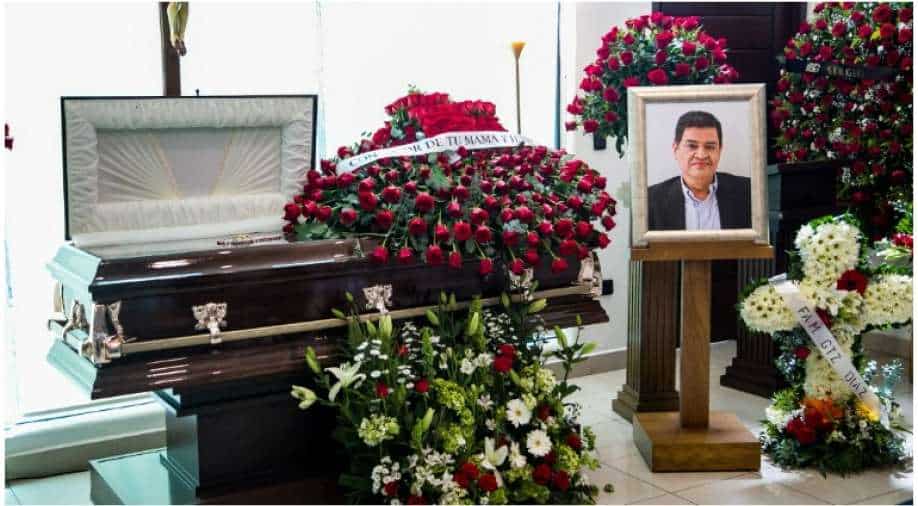 Mexican authorities said on Thurday that a journalist has been murdered in the country’s northwestern region. This is a ninth such killing in the country. This year has been expecially violent for press in Mexico.

Sara Quinonez, Attorney General of Mexico’s Sinaloa state, said on Twitter that body of journalist Luis Enrique Ramirez (59) was found on a dirt road in Sinaloa.

Sinaloa is the stronghold of notorious narco kingpin Joaquin “El Chapo” Guzman’s cartel and one of the Mexican states most affected by drug-related violence.

Ramirez, the slain journalist, was a columnist working with local newspaper El Debate. He was also founder of the website Fuentes Fidedingnas.

His columns scrutinized the actions of politicians in his region.

In his last article before his death, Ramirez had reported that a man had insulted him in a restaurant. He did not identify the man in the article.

His body was found on the outskirts of the state capital Culiacan, a day after he went missing.

“It was definitely a murder,” said Balbina Flores, representative of media rights group Reporters Without Borders (RSF), adding that the corpse was found wrapped in plastic.

Ramirez is the ninth journalist killed so far this year in Mexico, according to RSF.