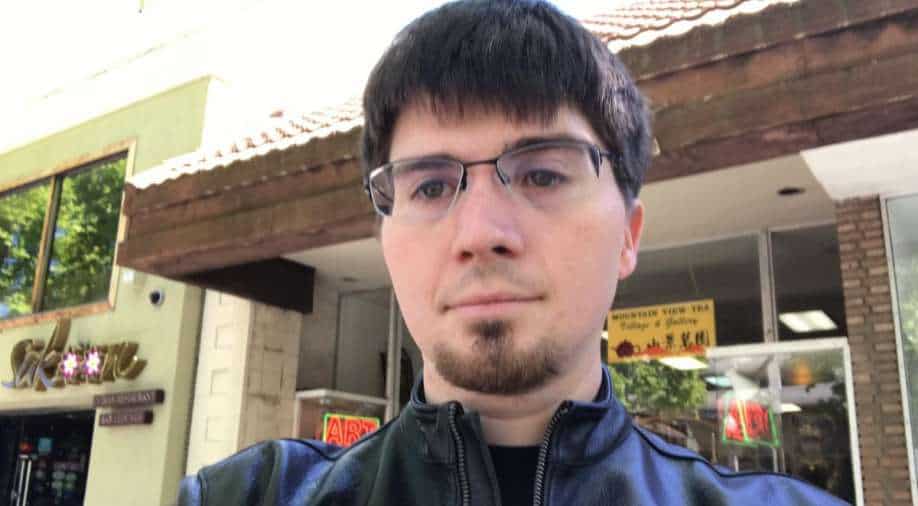 Apple’s director of machine learning, Ian Goodfellow, informed employees that he was leaving due to Tim Cook’s insistence on implementing hybrid working for all American, European, and UK-based employees.

“I believe strongly that more flexibility would have been the best policy for my team,” Goodfellow, 35, who is based in the United States, wrote in a goodbye email to colleagues, according to The Verge, a technology magazine.

Apple would be losing one of the world’s most well-known artificial intelligence researchers, Goodfellow.

On April 11, the corporation began requiring employees to work one day each week, which was increased to two days on May 2. All employees had to be at their desks three days a week by May 23.

According to Fortune, a survey of Apple employees conducted from April 13 to 19 indicated that 67 percent were unhappy with the company’s return-to-work policy.

Goodfellow’s resignation, according to one Apple employee, comes ahead of a possible announcement that the company will boost the in-person work requirement to five days per week.