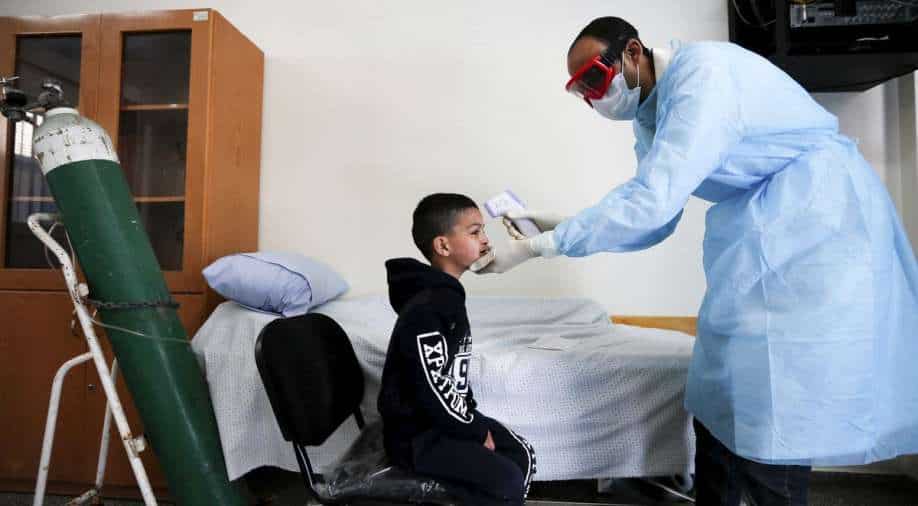 With at least five children dead and over 100 others infected, the US has started to probe a mysterious hepatitis infection that has been plaguing the kids across the country.

The US Centers for Disease Control and Prevention (CDC) on Friday said that it’s probing 109 cases of severe and unexplained hepatitis in children across 25 states and territories.

They believe that it may be linked to a worldwide outbreak.

Hepatitis, which means inflammation of the liver, can be caused by infections, autoimmune diseases, drugs and toxins.

There are five different types of hepatitis, from A to E, but it is currently unknown which type of the infection is currently affecting the children.

Dr Jay Butler, the CDC’s deputy director of infectious diseases, stressed that the investigation — a partnership between the CDC and state health departments — is an evolving situation. Not all the hepatitis cases they are studying now may ultimately be caused by the same thing.

“It’s important to note that this is an evolving situation, and we are casting a wide net to help broaden our understanding,” CNN quoted Butler as saying.

Also read | Shigella: Bacteria that killed an Indian girl after she ate shawarma in Kerala

Last month, the CDC issued a alert asking doctors and public health authorities to be on the lookout for similar cases, and began examining case histories extending back to October 1, 2021.

The CDC’s alert was in response to reports of children from England, Wales, Scotland, and Northern Ireland going to hospitals with unexplained hepatitis.