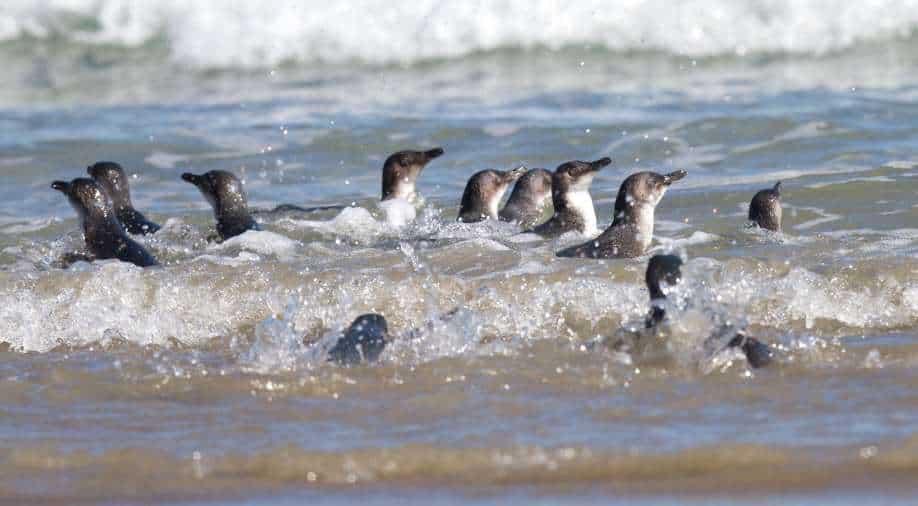 In New Zealand, dozens of newborn penguins have died from starvation as the water has gotten too hot for them to hunt.

Carol Parker, a local resident, discovered 22 blue penguins dead on Tokerau Beach in Doubtless Bay, Kaitaia, on May 8. The Department of Conservation had received reports of another group of more than 20 dead penguins in the same place at the northern tip of New Zealand a few days earlier, on May 2, according to the NZHerald.

Parker discovered one chick who was still alive and sought veterinary assistance. The penguin was not hurt, but it was “extremely weary,” she told the NZHerald. However, the young penguin perished later.

The deaths, according to Graeme Taylor of the New Zealand Department of Conservation, are due to the consequences of climate change.

The samples recovered from the dead penguins revealed evidence of malnutrition and hypothermia.