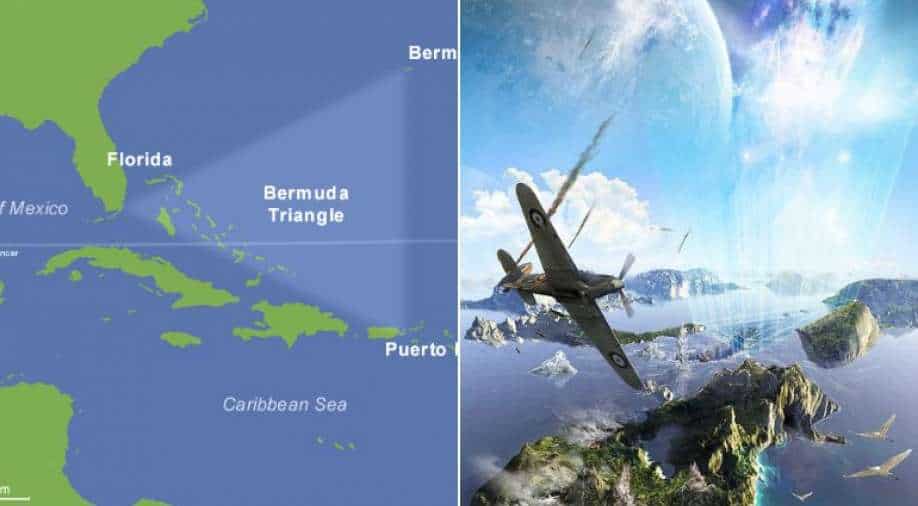 An Australian scientist has dared to declare that the Bermuda Triangle enigma has been’solved’ – by asserting that there was never a mystery in the first place, defying 70 years of fevered conjecture.

The disappearance of so many ships and planes in the area between Bermuda, Florida, and Puerto Rico, according to Karl Kruszelnicki, a fellow at Sydney University, has nothing to do with aliens or fire-crystals from the lost city of Atlantis.

Instead, the large number of disappearances is explained by nothing more supernatural than plain old human error, bad weather, and the fact that many planes and ships approach that part of the Atlantic Ocean in the first place.

Watch | Gravitas Plus: The Bermuda Triangle

According to Kruszelnicki, disappearances in the Bermuda Triangle aren’t uncommon because it’s a bustling stretch of sea (he points to its proximity to the United States).

In 2017, Kruszelnicki told news.com.au: “It is close to the Equator, near a wealthy part of the world – America – therefore you have a lot of traffic.According to Lloyd’s of London and the US Coastguard, the number of people that go missing in the Bermuda Triangle is the same as anywhere in the world on a percentage basis.”

Kruszelnicki also addressed Flight 19, the most well-known of the triangle’s disappearances.

Flight 19 was a five-plane flight that took off from Fort Lauderdale, Florida, on December 5, 1945, with 14 crew members on board.

The TBM Avenger torpedo bombers of the US Navy were on a two-hour normal training flight when they lost communication with the base. The planes vanished, along with their crews, and no debris was ever discovered.

A PBM-Mariner seaplane despatched on a search-and-rescue mission to locate Flight 19 also vanished, according to allegations, as did the 13 crew men onboard.