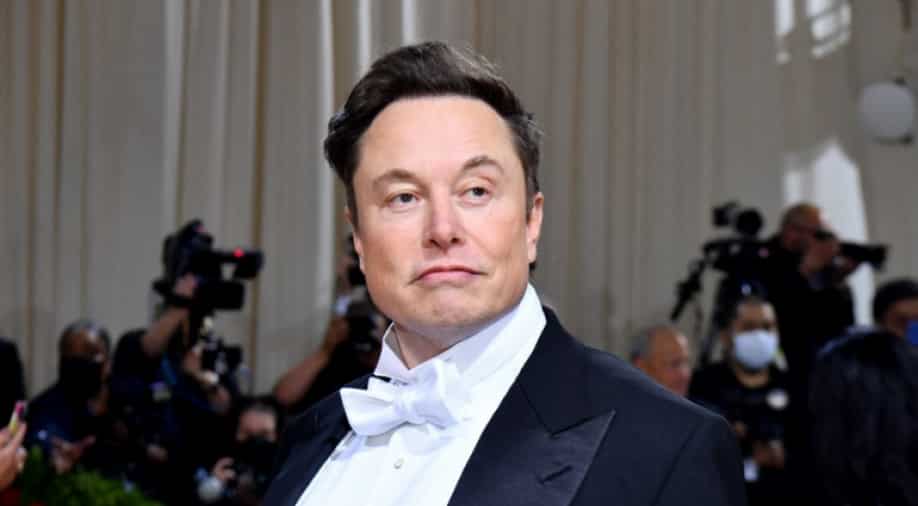 Billionaire Elon Musk has said his goal is to make Twitter ”as broadly inclusive as possible”.

“My goal, assuming everything gets done, would be to make Twitter as inclusive as possible and have as broad a swath of the country and the rest of the world on Twitter,” he said.

He made the comment on the red carpet of the annual fundraiser for New York’s Metropolitan Museum of Art.

Musk, who is the world’s richest man with a net worth of $265.6 billion according to Forbes, has inked a deal to buy Twitter for $44 billion.

Highlighting the need of getting rid of “bots and trolls,” he said we do not want people to be tricked.

“We have to get rid of the bots and trolls and the scams and everything because that’s obviously diminishing the user experience. And we know don’t want people are getting tricked out of their money and that kind of thing. So I we’re definitely on the warpath so I if somebody is operating a bot and troll army then I’m definitely their enemy,” he said.

With this year’s theme of “gilded glamour”, Musk attended the Met Gala with his mother, model Maye Musk.

The glittering event, also known as “the party of the year”, has returned to its pre-pandemic schedule and marks the opening of the annual fashion exhibition at the museum’s Costume Institute.

Focusing on the history of the American dress, this year’s exhibit caps a two-part exhibition and is called “In America: An Anthology of Fashion.”