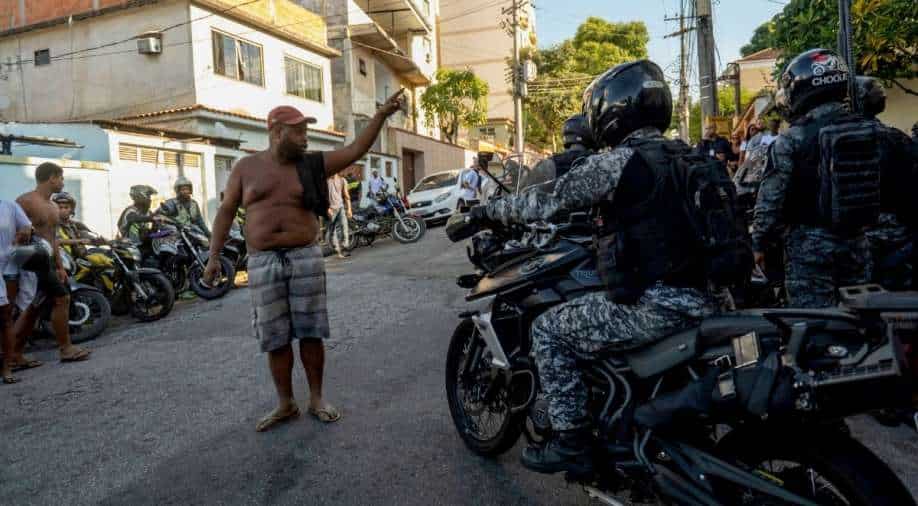 Rio de Janeiro police attacked the Vila Cruzeiro favela early Tuesday, sparking a ferocious battle in which 21 people were killed.According to authorities, the operation was focused on discovering and apprehending criminal leaders of drug-trafficking group, some of whom were from other states.

A woman was killed after a stray bullet struck her during a gunfight between gang members and police in the Vila Cruzeiro favela.

The number of people killed makes this one of Rio’s worst police operations in recent memory. It comes one year after a raid on the Jacarezinho favela, which resulted in the deaths of 28 people and sparked accusations of brutality and summary executions. In Rio, where a typical local saying goes, “A good criminal is a dead criminal,” the incident triggered demonstrations and revived debate about the correct use of police force.

Residents said on social media that heavy firing began in the dark at 4 a.m. in a forested area near Vila Cruzeiro, causing panic and dread in the slum. According to a Reuters photographer on the site, gunfire resumed in the afternoon.

Seven people, including a police officer, were brought to the hospital.

The police operation, which included a helicopter, targeted leaders of Rio’s largest organised criminal gang, the Comando Vermelho (Red Command), who were believed to be sheltering near Vila Cruzeiro, according to police intelligence.

Residents of Vila Cruzeiro mourned the loss of family and friends and protested outside the local hospital where the victims were transported.

A criminal inquiry has been launched, according to Rio state public prosecutors. They gave the military police ten days to disclose details regarding the operation, including who was accountable for each death and why lethal force was used, according to the statement.

The military police and federal highway police collaborated on the operation. According to the police statement, 16 vehicles, 13 automatic rifles, pistols, and grenades were seized.

Gabriele Cunha, 41, was killed by a stray bullet even though she resided in a nearby slum called Chatuba.