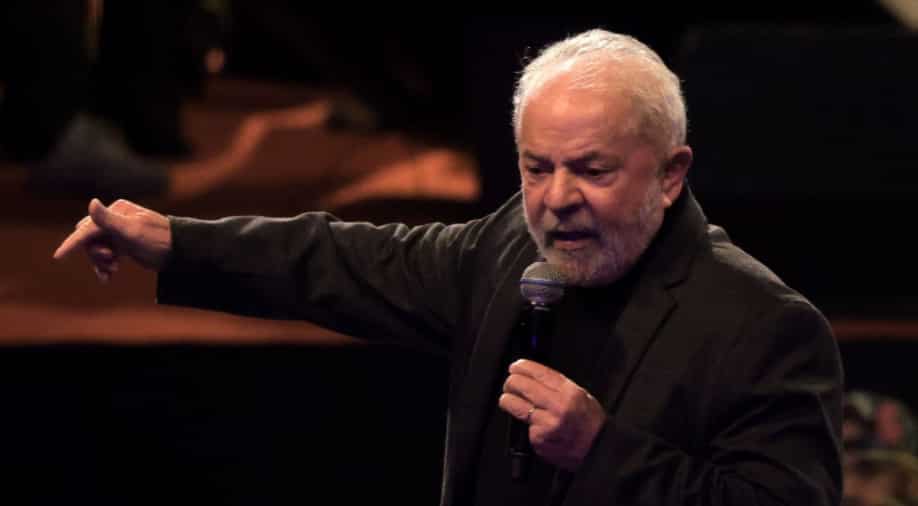 Luiz Inacio Lula da Silva, who is the front-runner in the Brazilian presidential election, has been isolated along with his newlywed wife Janja after they tested positive for COVID-19.

According to a diagnosis issued by his doctor Roberto Kalil, Lula and his wife have mild symptoms and have been quarantined.

Lula, who was wildly popular during his 2003-2010 tenure in office, can make a remarkable political comeback after getting jailed on controversial corruption charges.

Brazil, which is struggling due to a weak performance on the economy and chaotic handling of Covid-19 by Bolsonaro, is looking for a change.

The poll shows that Brazil’s lingering economic woes could “play in Lula’s favor”, according to political analyst Creomar de Souza.

For the survey, 2,556 people were interviewed between May 25 and 26 in 181 Brazilian cities and predicted that Lula would prevail with 58 percent of the vote in the October election.