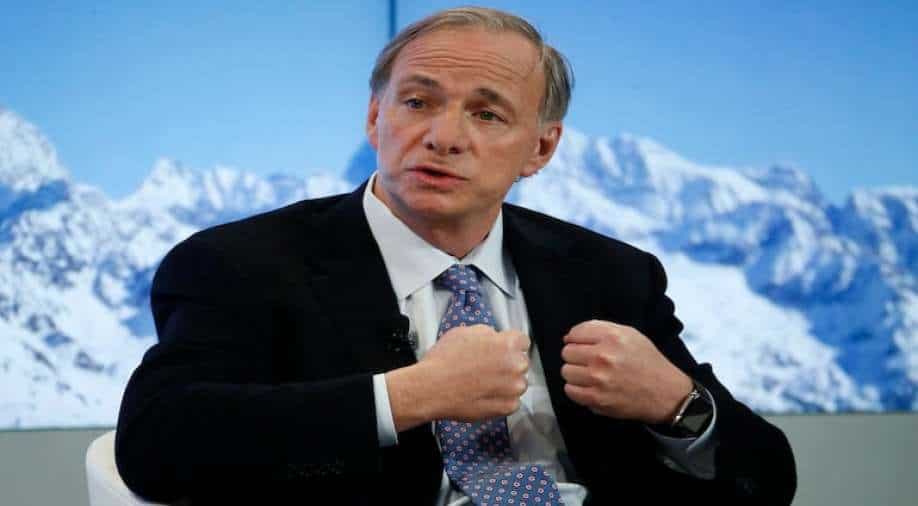 Bridgewater Associates, led by Ray Dalio, has amassed a $10.5 billion bet against European corporations, nearly tripling it in the previous week to reach its largest bearish position against the region’s stocks in two years.

According to information gathered by Bloomberg, the largest hedge fund business in the world disclosed short bets against 28 firms, including wagers totaling more than $500 million against ASML Holding NV, TotalEnergies SE, Sanofi, and SAP SE. According to the data, the total bet increased from $5.7 billion last week against 18 corporations.

By selling borrowed shares and then purchasing them back when stock prices drop, short sellers attempt to benefit from falling share prices.

They are expanding their wagers at a time when inflation and rising interest rates are raising the likelihood of a recession. It’s unclear if Bridgewater’s wagers are made only for financial gain or as part of a larger hedging plan.

Greg Jensen, the company’s co-chief investment officer, stated last week in an interview with Bloomberg TV that the sell-off in stocks was still modest compared to the gain they had had over the previous ten years and that bigger changes in Europe and the US were still possible. On Bridgewater’s wagers on Europe, he refrained from comment.

The company built a $14 billion position against European corporations in 2020 and, before that, a $22 billion bet in 2018. The present bets are the largest since those positions were established. Since hedge firms are only obligated to declare their largest wagers, the total might be substantially higher.

Outside of business hours, a representative for the company, which oversees roughly $150 billion, was not immediately available for comment.