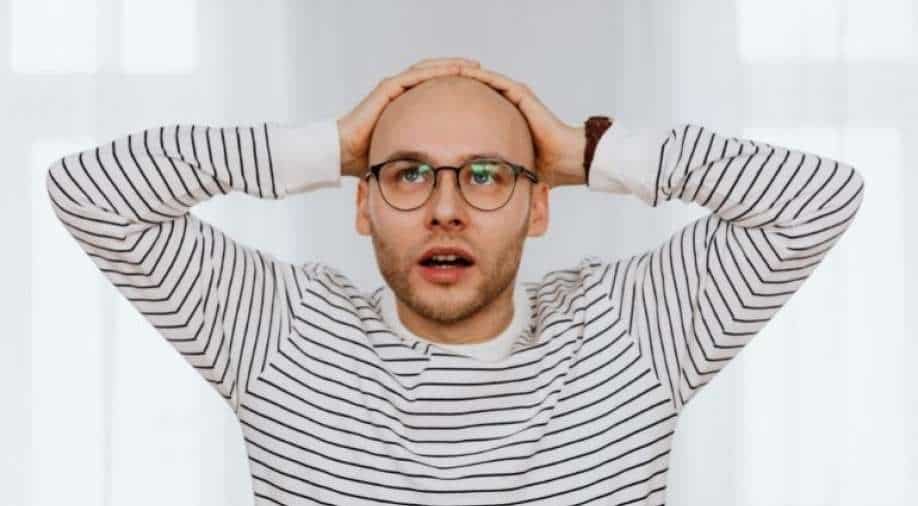 Calling a man “bald” is now sexual harassment. This ruling has been made by a British employment tribunal.

The root of this decision rests in the fact that more men lose their hair than women.

As per the tribunal, commenting on a man’s baldness is equal to remarking on the size of a woman’s breast. This is because it can be ‘inherently related to sex’ which amounts to discrimination.

The tribunal made this ruling in a case between electrician Tony Finn and his manufacturing firm employers, reports the Telegraph.

Finn had worked for the West Yorkshire-based British Bung Company for almost 24 years and was fired in May last year.

After being sacked the 64-year-old complained to the tribunal and claimed that he was unfairly dismissed and was a victim of sexual harassment.

During a 2019 incident involving factory supervisor Jamie King, he alleged that King crossed a line by calling him a “bald c***”. Finn had reported the event to his employer, but instead of taking action against King, the firm fired him, claiming intimidation.

Also read | From coffin making classes to digital tombstones, Germany changes the way it views the taboo of death

Based on this claim, a panel, which included Judge Jonathan Brain, David Dorman-Smith, and Keith Lannaman, debated whether remarking on his baldness was simply disrespectful or truly harassment.

The Guardian reports that as per the panel “This is strong language. Although, as we find, industrial language was commonplace on this West Yorkshire factory floor, in our judgment Mr King crossed the line by making remarks personal to the claimant about his appearance.”

In the panel’s opinion, this remark had no other purpose other than violating Finn’s dignity, creating a hostile, degrading environment for him.

Also read | US baby formula shortage: What is it and who is most at risk?

The company had contended that women too can be bald, but the panel bemoaning their own lack of hair said that they can vouchsafe that it is more prevalent in men than women.

Labelling King’s conduct as unwanted, the panel further determined that the comment was made “on purpose” and was related to the claimant’s sex. Finn’s compensation will be decided at a later time.