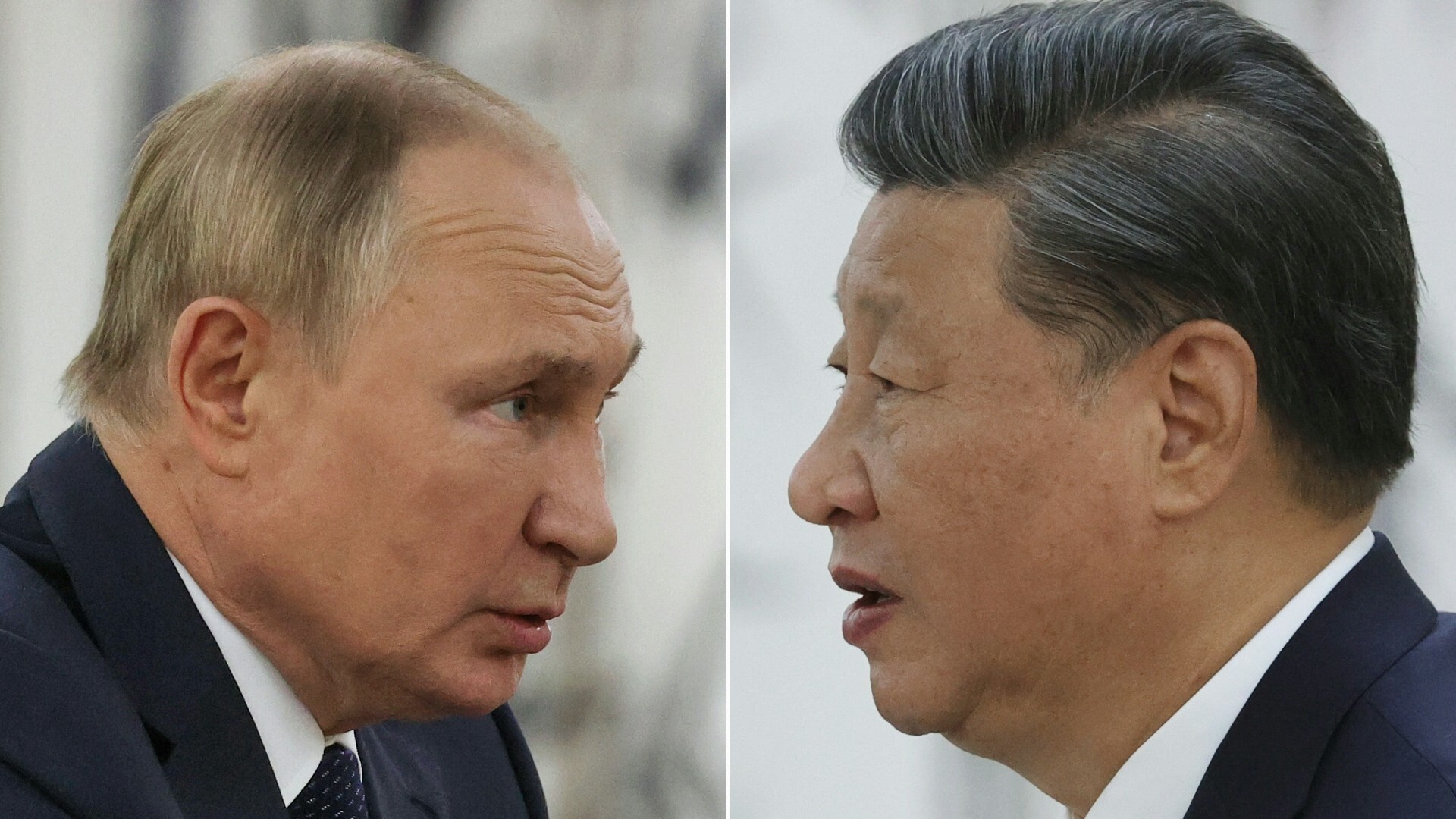 Chinese and Russian presidents meet in Uzbekistan as both nations are being isolated by the West.

China’s president is making his first foreign trip since the pandemic began more than two years ago.

Xi Jinping’s first stop was Kazakhstan, where he launched his signature Belt and Road global infrastructure initiative in 2013.

He then flew to Uzbekistan to meet Russian President Vladimir Putin on the sidelines of a Shanghai Cooperation Organisation summit.

It was the two leaders’ first meeting since Russia invaded Ukraine.

Both nations have been looking for support in the face of sanctions and isolation from the West.

So what message are these presidents trying to send?

And can they reshape the international political and economic order?