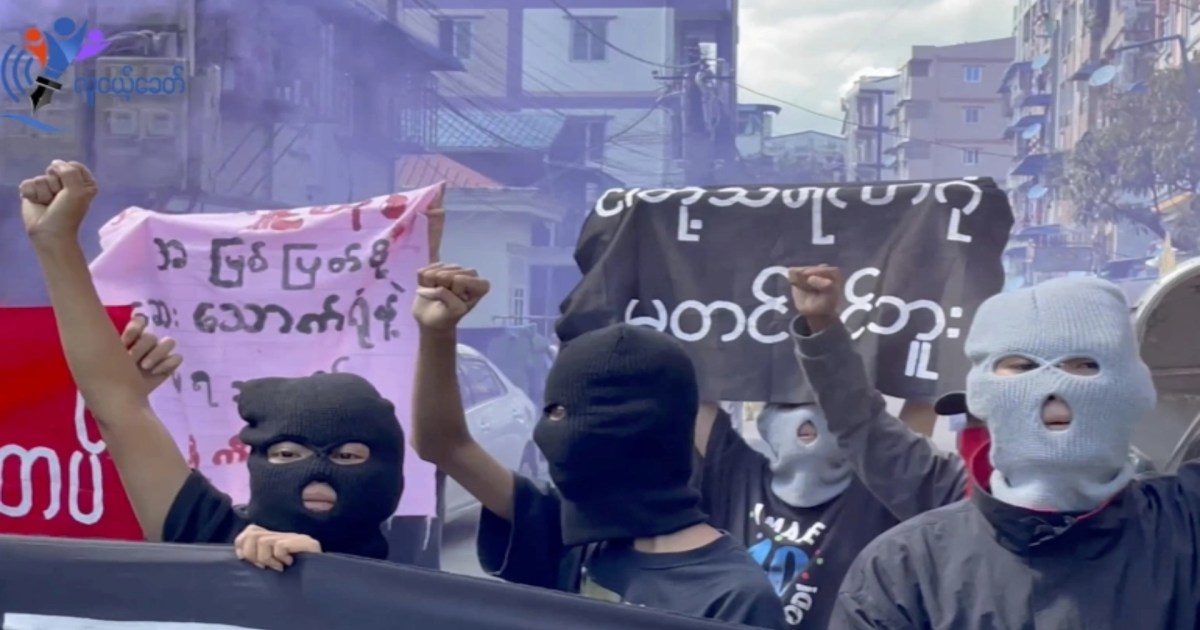 This is global outrage after Myanmar executed four pro-democracy prisoners.

The execution of four prominent pro-democracy activists in Myanmar has sparked anger in the country and abroad.

The military government – which took power in a coup last year – had accused the men of conspiring to commit acts of “terror”.

The activists, including several high-profile opposition figures – were processed through military courts.

As a response, protesters in Thailand besieged Myanmar’s embassy in Bangkok – while the United States and the United Nations condemned the killings.

So, can international pressure stop such killings?

And what are the chances of Myanmar returning to democracy?

Minka Nijhuis – Freelance journalist and author. She knew two of the activists who were executed, Ko Jimmy and Phyo Zeya, and has covered their journey extensively

Wai Hnin – Campaigns officer at Burma Campaign UK and daughter of Mya Aye, one of the 88 Generation student leaders