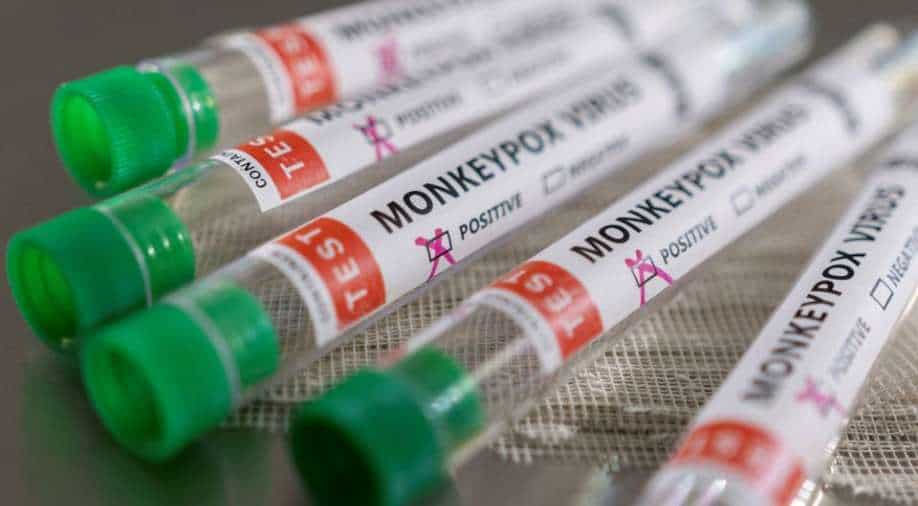 Even as monkeypox swarms US and Europe affecting thousands of people, a new research has claimed to have found the potential cure to treat the viral infection. Scientists have said that giving antiviral medications might shorten symptoms and reduce the amount of time a patient is contagious. The antivirals are designed for smallpox. The medication, if effective as the study suggests, can be a major breakthrough for several countries who are already reeling under the surge of COVID-19 outbreak. There are currently no licensed treatments for monkeypox in humans. The only available drugs, identified in the study, are Brincidofovir and Tecovirimat.

So far, both the drugs are only approved in the USA for the treatment of smallpox.

The study was published in The Lancet Infectious Diseases after analysing seven patients who were treated for monkeypox between 2018 and 2021 in the United Kingdom, The Independent reported.

The researchers pointed out that their study is based on a small sample group and called for further investigations around the antiviral treatments.

Their findings said that monkeypox was found in throat and blood samples of the patients. Five of them spent more than three weeks in isolation – up to 39 days – as they received prolonged positive PCR test results.

However, the authors cautioned that their study does not point toward airborne infection like that of COVID-19.

“In our cases, it’s been with very close contact in households with children and parents having direct contact with each other rather than the necessary at a distance,” Dr David Porter, one of the authors of the report said.

Effectiveness of the medicines

Of the seven patients, three of them, who came from West Africa, were treated with brincidofovir seven days after the onset of the disease. However, it was not found to be effective.

Also read | Monkeypox outbreaks: A list of countries that recorded cases recently. Will it be like COVID-19 pandemic?

None of the patients experienced the common severe complications of monkeypox such as pneumonia or sepsis.

“The disease course of the patients we report on were challenging and resource-intensive to manage, even in the high-income setting of the UK. Monkeypox outbreaks will continue to occur in west and central Africa, and healthcare workers around the world must remain vigilant to the possibility of monkeypox in travellers presenting with fever and rash. Our observations in this small series support further research into antivirals to treat this neglected tropical disease,” the report said.