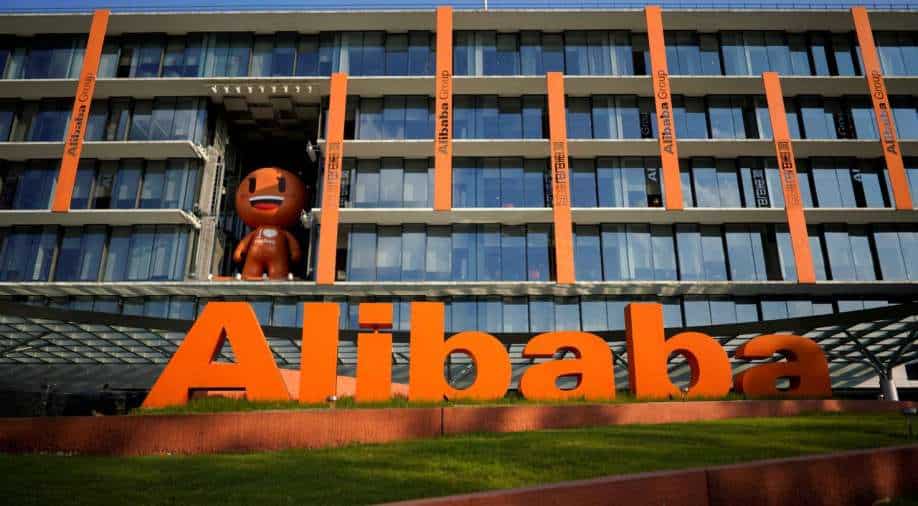 A Chinese court has sentenced a man to 18 years in jail for sexually assaulting a female employee of Alibaba Group during a work trip.

The court found Zhang Guo, a client of the Chinese e-commerce platform, guilty of intoxicating the woman, whose surname is Zhou, with alcohol and then forcing himself on her during a business dinner in July 2021.

Jinan Huaiyin District People’s Court found him “guilty of forcible indecency, sexually assaulting the victim against her will while she was drunk”, state media outlet the Global Times reported.

He first committed the crime at a restaurant and again the next day in the woman’s hotel room.

According to reports, the woman was later fired by Alibaba after she made her allegations public.

Guo, who has been in custody for nearly a year, has about eight months left to serve of his sentence.

The verdict is significant considering that the majority of sexual assault cases do not make it to court in China, with the conviction rate being dismal.

Though many expressed sympathies for the victim, there was also equal amount of criticism against her on social media for getting drunk. There was condemnation, too, of the country’s office drinking culture and Alibaba’s handling of the case.

The woman first made her ordeal public by sharing an 11-page document accounting the incident. She alleged that her manager raped her in a hotel room while she was unconscious after a “drunken night” last summer.

The incident triggered rage on the Chinese social media platform, Weibo, with many demanding action against the Alibaba Group.

The public backlash forced Alibaba to fire her co-worker, while the two executives who failed to act on the allegation also resigned.

A memo was issued saying Alibaba was “staunchly opposed to forced drinking culture”.