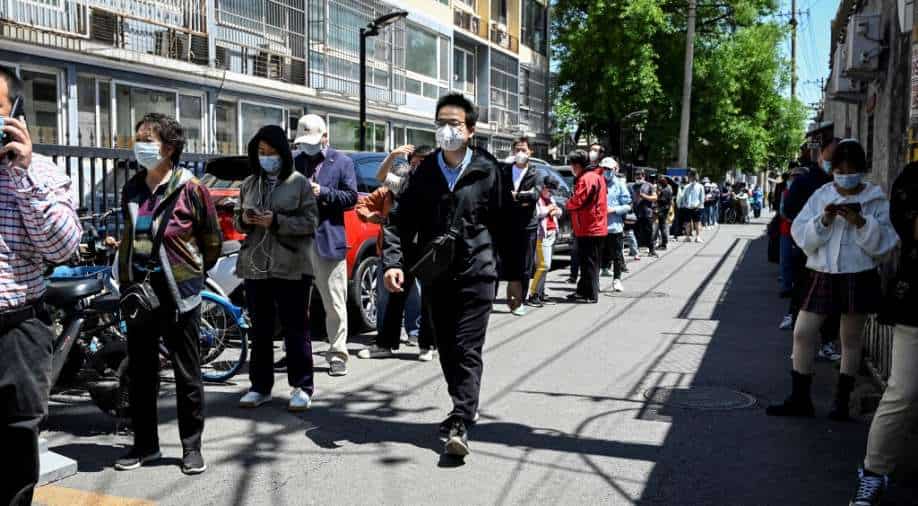 The rise in COVID-19 cases has been a major source of concern for the Chinese authorities and with Shanghai already under lockdown, the people of the country are in great distress. There were a number of reports from Shanghai depicting the poor living conditions of the citizens and with Beijing also facing an alarming number of cases, the people of the city are also worried about resources.

With ‘rumours’ suggesting that Beijing could be headed for a lockdown, people rushed to the supermarkets in order to stock up on necessary items, but it seems that the ‘rumours’ were not true.

Chinese police are currently investigating a woman for starting the rumours which resulted in a widespread panic. The information appeared first on social media and was quicky shared by a huge number of people. The woman can also be tried for causing disruption as the alleged rumour resulted in a number of people breaking the prevalent rules and regulations set by the authorities.

According to the official police statement, the woman surnamed Yao “fabricated and published the relevant rumours” and also stated that the police have taken “criminal compulsory measures” against her. Although, it is not clear what measures were taken against the accused.

The trend remains worrisome in China as 2,400 cases reported on Friday with 50 of them in Beijing.

Although there has not been a formal announcement of any lockdown, restrictions are in place who does not allow people to roam around freely and also makes testing compulsory.