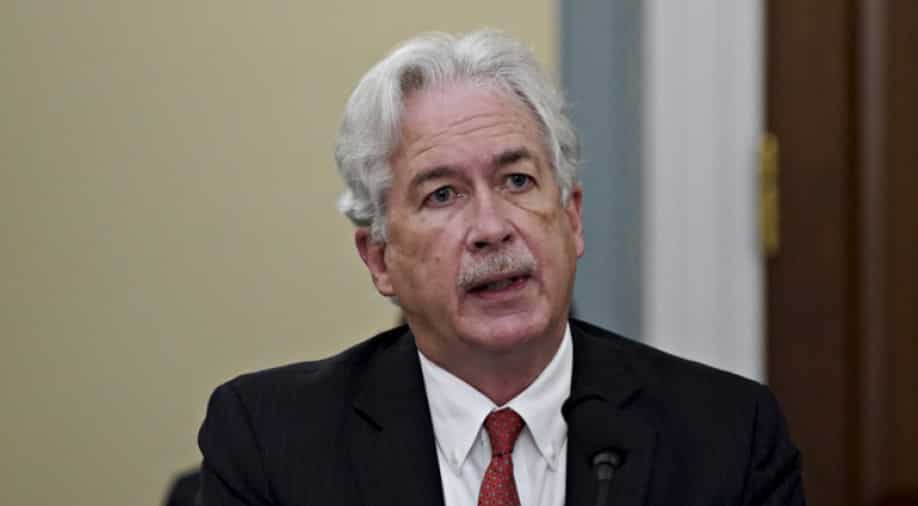 William Burns, the director of the Central Intelligence Agency of the United States, has said that Ukraine’s fierce resistance to Russia is affecting China’s calculations on Taiwan.

Beijing claims Taiwan as a part of its territory and Chinese President Xi Jinping has warned that it will use force for re-unification in case of resistance.

Military experts have raised concerns that China might use Russia’s invasion of Ukraine as an excuse to attack Taiwan.

During an interview with the Financial Times, Burns said, “I think the Chinese leadership is looking very carefully at all this, at the costs and consequences of any effort to use force to gain control over Taiwan.”

“I don’t for a minute think that this has eroded Xi’s determination overtime to gain control over Taiwan.”

“But I think it’s something that’s affecting their calculation about how and when they go about doing that,” he added.

Burns said he thinks Beijing has been surprised by the poor performance of Russian military forces and was unsettled by the fact that what Putin has done is to drive Europeans and Americans closer together.

Burns, a former US ambassador to Russia, has pointed out that Russia is “doubling down” on the war.

The CIA director, who has spent much time studying Russian President Vladimir Putin, believes the 69-year-old has not changed his view that his troops can defeat Ukraine.

According to Burns, the Western intelligence agencies do not believe that Moscow is planning to use tactical nuclear weapons despite Putin’s veiled threats of doing so.