Skip to content
HomeWorldDid scientists warn in 2019 about the recent rise in monkeypox cases? 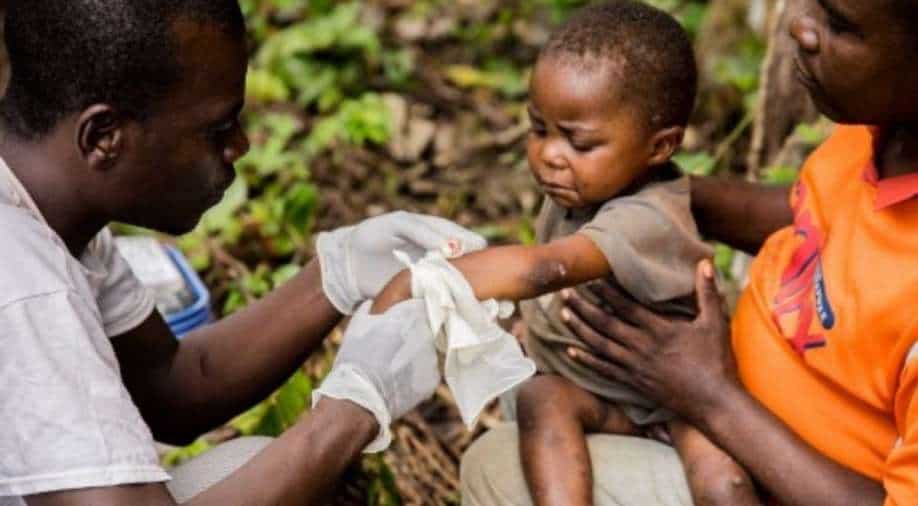 The recent spread and detection of multiple outbreaks of monkeypox infections raised concerns globally because it is an uncommon disease as cases mostly occur in west and central Africa and very rare it spreads elsewhere. However, it appears that experts had issued a warning for the monkeypox disease three years ago, a report by the Sunday Telegraph suggests.

The media outlet released a report recalling an old seminar. In 2019, experts attended a seminar in London and discussed the need to develop “new generation vaccines and treatments”.

In the seminar, the experts apparently discussed that a large part of the world population (said to be 70%) is not protected against smallpox as, after the eradication of the disease, smallpox vaccinations have been stopped (or paused). It eventually means that the particular population is no longer protected against other viruses in the same family.

ALSO READ | Monkeypox outbreaks: A list of countries that recorded cases recently. Will it be like COVID-19 pandemic?

As per the report, the scientists had highlighted recent monkeypox outbreaks, such as in 2003, 2018 and 2019 and suggested that the rare monkeypox disease was emerging again.

In 2020, the discussion was published in the Vaccine journal. In the conclusion, it is mentioned that these facts invite speculation that “emergent or re-emergent” human monkeypox might fill the epidemiological niche vacated by smallpox. Scientists were from top educational institutions such as the London School of Tropical Hygiene and Medicine and the University of Cambridge.

The Monkeypox illness usually causes symptoms of fever, muscle aches and swollen lymph nodes, with chickenpox-like rashes on the hands and face. Transmission usually happens due to close contact with infected animals such as rodents and monkeys and is limited between people.

ALSO READ | Russia was planning to use monkeypox as bioweapon, claims ex-Soviet scientist

Meanwhile, experts have issued a warning that more monkeypox cases will be detected in the coming days and the World Health Organization (WHO) also said that it expects to identify more cases.

The media outlet also stated that a young child, who is apparently in the intensive care unit, is being treated for the monkey in the UK as the country recorded at least 20 confirmed cases of monkeypox.