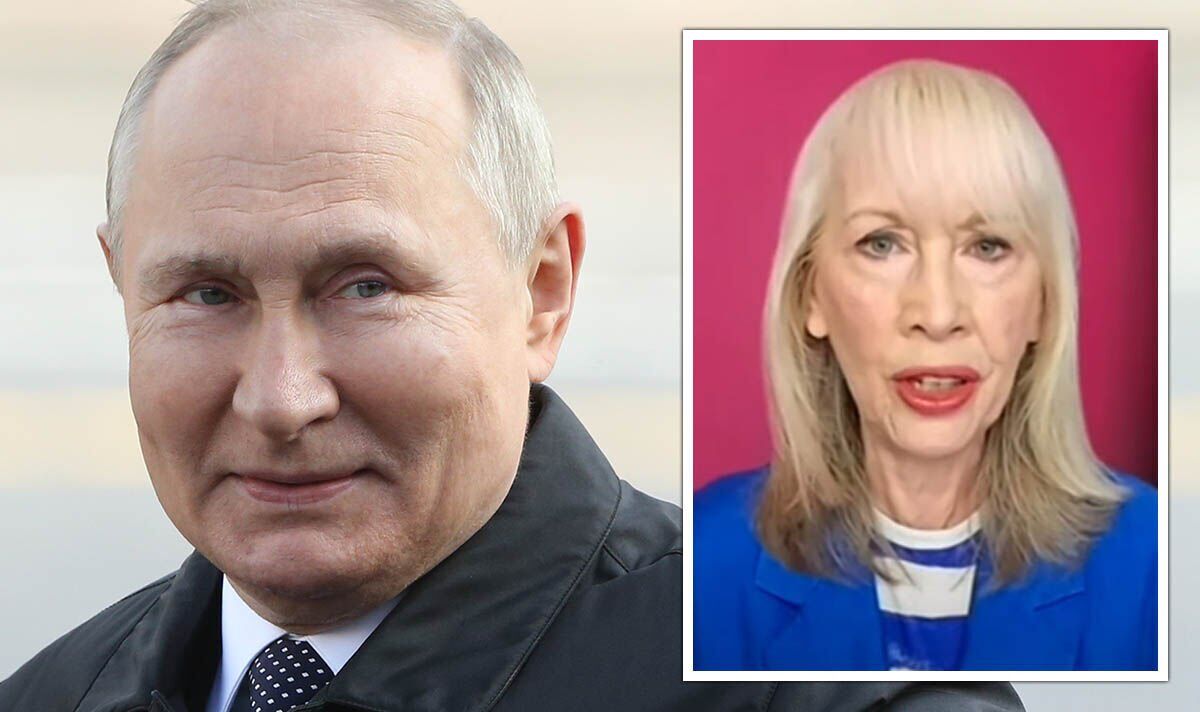 While Putin was silent about plans for any escalation, he exhorted Russians to battle and repeated his assertions that they were again fighting Nazis. His forces continued to destroy the infrastructure of the Azovstal steel plant in Mariupol where the last Ukrainian troops are holding out. Body language expert Judi James has warned Putin should not be “nudged”.

Speaking to Sky News, Ms James said: “He reminds me of that firework that doesn’t go off and somebody has to go out there and nudge it with their toe and it suddenly explodes.

“There’s something about his body language that implies don’t judge this yet with your toe.

“He might be looking ill but when he went to make his speech, he changed his state considerably.

“When he stood on stage he went from this man who was slightly unsteady he suddenly looked up and looked straight into the camera.

She added: “The anger is there and that can be when somebody is at their most dangerous.

“When they feel weak, feel threatened and they respond with anger.”

“You are fighting for the Motherland, for its future, so that no one forgets the lessons of World War Two.

So that there is no place in the world for executioners, castigators and Nazis,” Putin said from the tribune outside the Kremlin walls.

Ukraine’s President Volodymyr Zelensky, in his own speech, promised Ukrainians would triumph.

“On the Day of Victory over Nazism, we are fighting for a new victory.

The road to it is difficult, but we have no doubt that we will win,” said Zelenskiy, wearing plain army garb with his shirt sleeves rolled up.

In Washington, where sources say Democratic lawmakers have agreed on a $40 billion aid proposal for Ukraine, including a massive new weapons package, US President Joe Biden said he was worried Putin did not have a way out of the war.

The White House had earlier described Putin’s remarks as “revisionist history that took the form of disinformation.”

Moscow has little to show for it beyond a strip of territory in the south and marginal gains in the east.

Sheltering in a metro station in Kharkiv – Ukraine’s mainly Russian-speaking second city which has been bombed relentlessly since the war’s first days – World War Two survivor Vira Mykhailivna, 90, buried her tear-stained cheeks in her hands.

“I didn’t think this could ever happen to us,” she said.