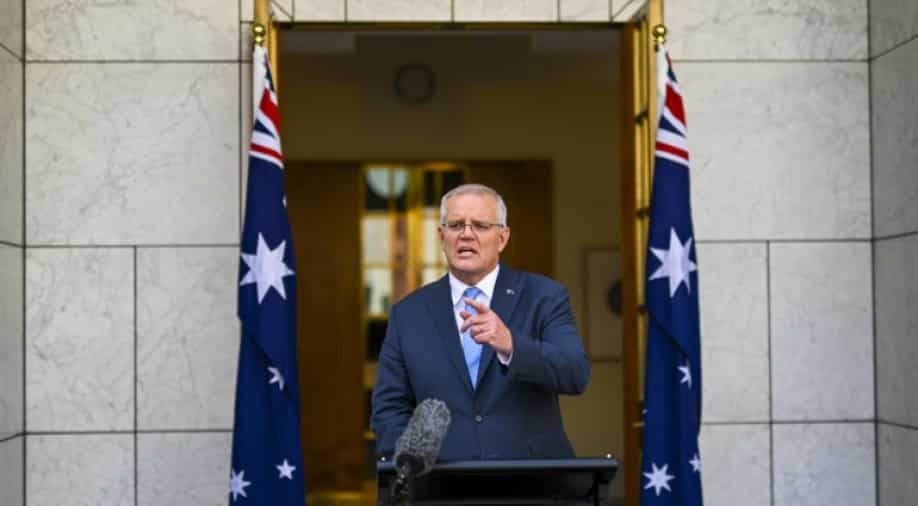 Early voting began in Australia on Monday two weeks ahead of election day, with surveys showing the opposition centre-left Labor Party extending its lead and Prime Minister Scott Morrison suffering a fall in his approval rating.

Morrison’s rating as the country’s preferred leader fell a percentage point to 44%, the survey showed, leaving him narrowly in front of Leader of the Opposition Anthony Albanese whose rating rose 3 points to 42%.

Early voting began a day after a televised debate between Morrison and Albanese who at times yelled at each other, making it hard for either to make a point.

“Scott Morrison didn`t have anything to say except shouting. He only had smears and that smirk throughout it all,” Albanese told reporters on Monday.

Female voters have turned to Labor as the party they believe would better manage worsening cost-of-living pressure, the survey showed, after surging inflation forced the central bank last week to lift its official cash interest rate.

If the coalition`s shrinking lead is replicated in the May 21 election, Labor could govern on its own, a survey for the Australian Financial Review showed, revealing higher living costs as voters` top issue. The coalition has a one-seat majority in parliament`s lower house.

Millions of Australians are expected to cast their votes in person over the next two weeks at over 500 early-voting centres nationwide.

Advance voting has gained popularity in Australia. About 40% of the electorate voted either early or by post in the last national election.

Electoral Commissioner Tom Rogers told ABC television he expected those numbers to increase during this election.