Skip to content
HomeWorldEastern Ukraine: ‘Every day I see people with lost arms and legs’ 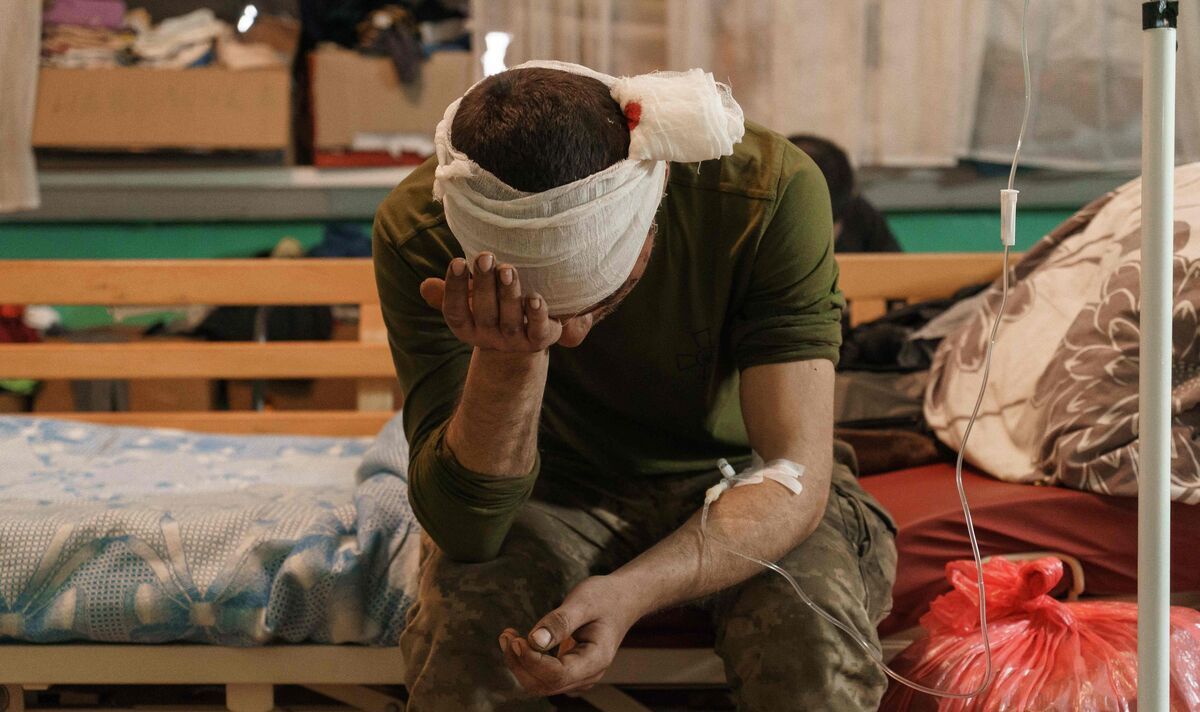 She works for the Pirogov First Volunteer Mobile Hospital, a Ukrainian healthcare NGO that has been providing evacuations and emergency medical care of people from battle zones in Ukraine since 2014, when Russia first invaded.

Before this, Svetlana worked in an emergency room at a Ukrainian hospital.

The wounded and traumatised are evacuated daily by train to civilian and military hospitals in Dnepr and Kyiv.

They arrive in ambulances from the scenes of battle, are given urgent treatment in Donetsk and then put into medical cars on passenger trains travelling west.

Wounded civilians and military are transported separately. Most of the people she sees suffer from either bullet wounds or shelling from Grad rockets, artillery or mortars.

Svetlana’s group also served in the Kyiv region in March, when fighting raged on as the Russians tried to seize the Ukrainian capital.

In both cases, she says, civilians were targeted alongside Ukrainian soldiers.

“Every day I see people who have lost arms and legs.” When the war finally ends, she says, the true cost of these attacks will become apparent. “It will be a huge problem. Besides the psychological trauma, there are years of rehabilitation,” she added.

Perhaps counter-intuitively, children get over the trauma better than adults.

Svetlana said: “But they look different from other children, older than their age.” She is in a mobile unit going where they are most needed. All the while, there is the threat that the medics or the hospitals they are working in may come under fire.”

And she said: “Thank God we haven’t lost anyone here yet. But in Kyiv, some of our medics were tragically killed.” ‘Every day I see people with lost arms and legs”