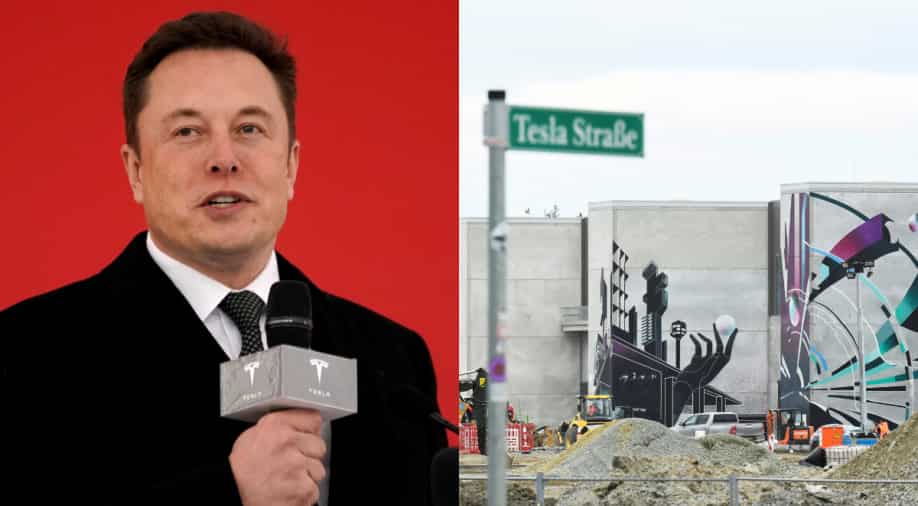 Tesla CEO Elon Musk says that the company’s new Germany and United States factories are ” gigantic money furnaces” which are “losing billions of dollars” due to battery shortages and China’s supply disruptions. The rigid COVID-19 restrictions under China’s zero-Covid policy have made it increasingly difficult for manufacturers. Talking to Tesla Owners of Silicon Valley, Musk said that “both Berlin and Austin factories are gigantic money furnaces right now. It’s really like a giant roaring sound, which is the sound of money on fire.” He further added that the plants are “losing billions of dollars right now. There’s a ton of expense and hardly any output.”

According to him since the gigafactories opened earlier this year they’ve been struggling to increase production. The Austin factory produces only a “tiny” amount of cars.

One reason, according to Musk, is that the company is having trouble increasing the production of its new “4680” batteries and that the tools needed to build its traditional 2170 batteries are “locked in port in China.”

“This is all going to get fixed real fast, but it requires a lot of attention,” Reuters reported.

Also read | Why is this Chinese town banning entry of Tesla cars ahead of crucial CCP meeting?

He also said that Tesla’s Berlin factory is in a “slightly better position” because it started with using traditional 2170 batteries for cars built there.

In China, authorities locked down a number of cities including the shipping, financial, and manufacturing hub Shanghai. Musk said that this was “very, very difficult” for Tesla.

“The past two years have been an absolute nightmare of supply chain interruptions, one thing after another, and we’re not out of it yet.”

Earlier this month, Musk mentioned having a “super bad feeling” about the economy and cutting staff by 10 per cent, halting hiring worldwide. Last week, he confirmed that the 10 per cent cut would happen over three months.