Skip to content
HomeWorldElon Musk says Japan would ‘eventually cease to exist’. Here’s what he meant by it 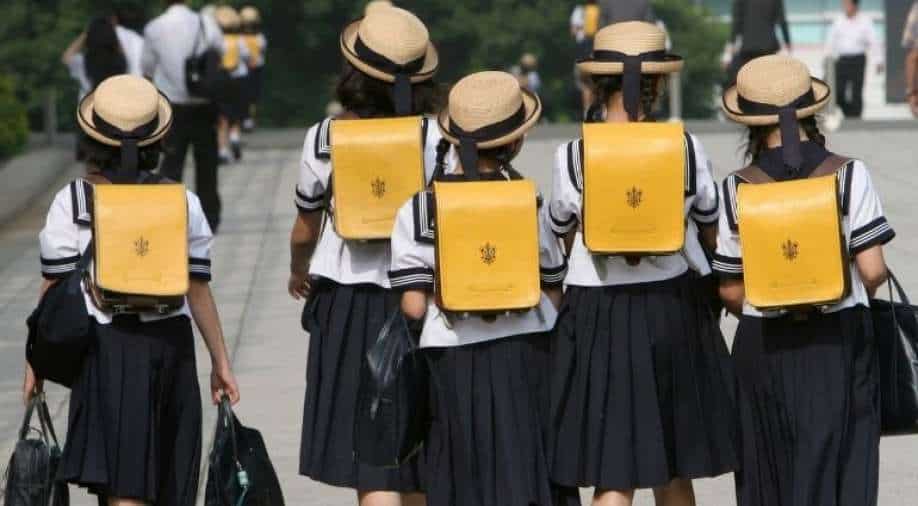 Elon Musk is the king of controversy, and he has stirred yet another one. He recently tweeted in reply to a user’s post and said Japan would “eventually cease to exist” without a higher birthrate.

The billionaire tweeted, “At risk of stating the obvious, unless something changes to cause the birth rate to exceed the death rate, Japan will eventually cease to exist. This would be a great loss for the world.”

At risk of stating the obvious, unless something changes to cause the birth rate to exceed the death rate, Japan will eventually cease to exist. This would be a great loss for the world.

Musk’s tweet has set off a flood of sarcasm and anger, with people asking what is the point behind this tweet to others agreeing with the Tesla CEO.

Watch | Gravitas Plus: The world’s fertility rate is falling. Here’s why

Others pointed out that low birth rates are a problem in many countries, including Germany, where Tesla recently constructed a new facility, and that Japan was simply being affected first.

So what is happening in Japan?

In 2021, for the 11th consecutive year, the country has faced a steady decline in its population.

Japan’s Ministry of Internal Affairs and Communications, says that this reduction was the largest since comparable data became available in 1950, reports Kyodo News.

What is behind this population decline?

Japan is dealing with two problems: a shrinking workforce and an ageing population.

While the rate of decline has slowed in recent years, thanks to an increase in foreign employees arriving under a more liberal visa system, coronavirus has had a detrimental impact, preventing firms facing labour shortages from hiring foreign workers.

What does a declining population do to a country?

A community with a higher proportion of senior citizens can be less appealing to businesses. Business owners face a shortage of qualified workers, while the country’s economy suffers without foreign businesses.

However, as many users pointed out in reply to Musk’s tweet, Japan isn’t alone in facing this problem, countries like Germany, Bulgaria, Italy etc. too are falling prey to this problem.