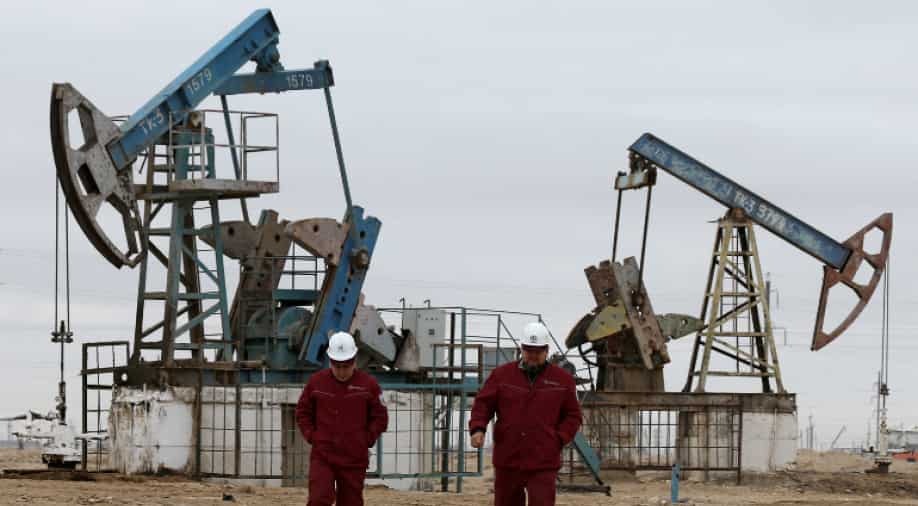 According to reports, the European Commission may spare Slovakia and Hungary from the embargo related to buying Russian oil.

Newswire Reuters reported that the European block is considering a ban on buying Russian oil and is set to finalise sanctions against Russia amid the Ukraine war.

Both Hungary and Slovakia are heavily dependent on Russian oil. Reports claim both countries may be offered an exemption on buying Russian oil.

Russia had earlier halted gas supply to Poland and Bulgaria as the Kremlin said the two European countries were not making payments in roubles.

Germany which is Europe’s top buyer of Russian oil has reduced its import quota in order to ensure energy security as German economy ministry said the transitional period avaliable for the country would be “manageable”.

Watch: EU to propose a phased ban on Russian oil

The Greek government had said earlier that it could develop its own hub and supply to Balkan countries. Lithuania was the first country to stop taking Russian gas as the Ukraine war broke out.