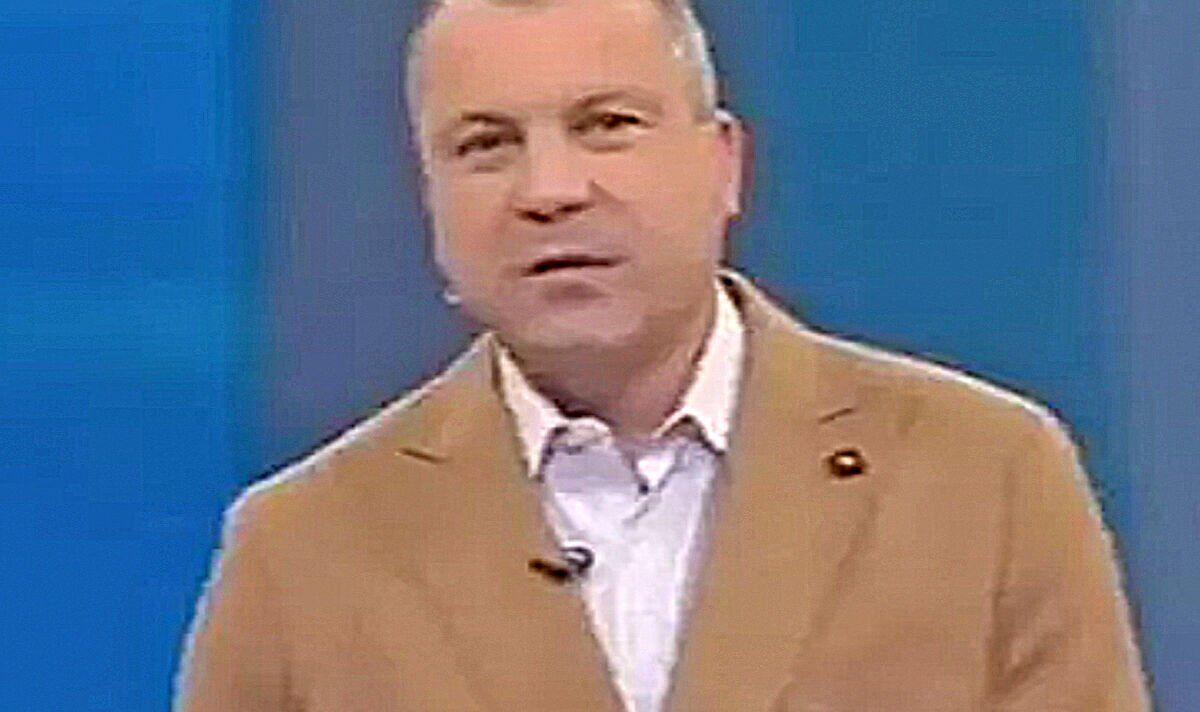 Popov told Russia1: “Against the backdrop of rising gas prices, residents of the Netherlands are stocking up on firewood ahead of the winter for fueling their homes, local newspaper Volkskrant report this.

“Because of rising prices and inflation, Swedes have started shoplifting more often.

“The Germans have brought up all their electric heaters so that they don’t freeze in the winter.

“Spanish premier Pedro Sanchez has urged his compatriots to stop wearing ties as a measure aimed at saving electricity.

“He says that Spaniards shouldn’t wear ties and then they won’t need air conditioners or fans for which there is simply not enough electricity.

“Although in Europe they already realise that anti-Russian sanctions are leading the EU to the biggest financial crisis in history, that’s what the Daily Express says.”

“The British are calling the situation itself suicide.”

He added: “Right now, hundreds of millions of European face a harsh, cold winter which Europe is unlikely to survive.”

It comes as the Russian foreign ministry issued a list of 39 newly sanctioned individuals it said are no longer allowed to enter the Russian Federation.

It said the action was in response to UK sanctions issued against Russian ministers, officials and members of influential families linked to the Kremlin following Vladimir Putin’s invasion of Ukraine.

The Russian foreign ministry claimed those individuals sanctioned have contributed to “London’s hostile course aimed at the demonisation of our country and its international isolation”.

The Russian foreign ministry said in a statement: “As has been noted more than once, the pernicious actions of the UK in planting Russophobia, spreading false information about our country and supporting the Kyiv neo-Nazi regime will receive an adequate and decisive response from the Russian side.”