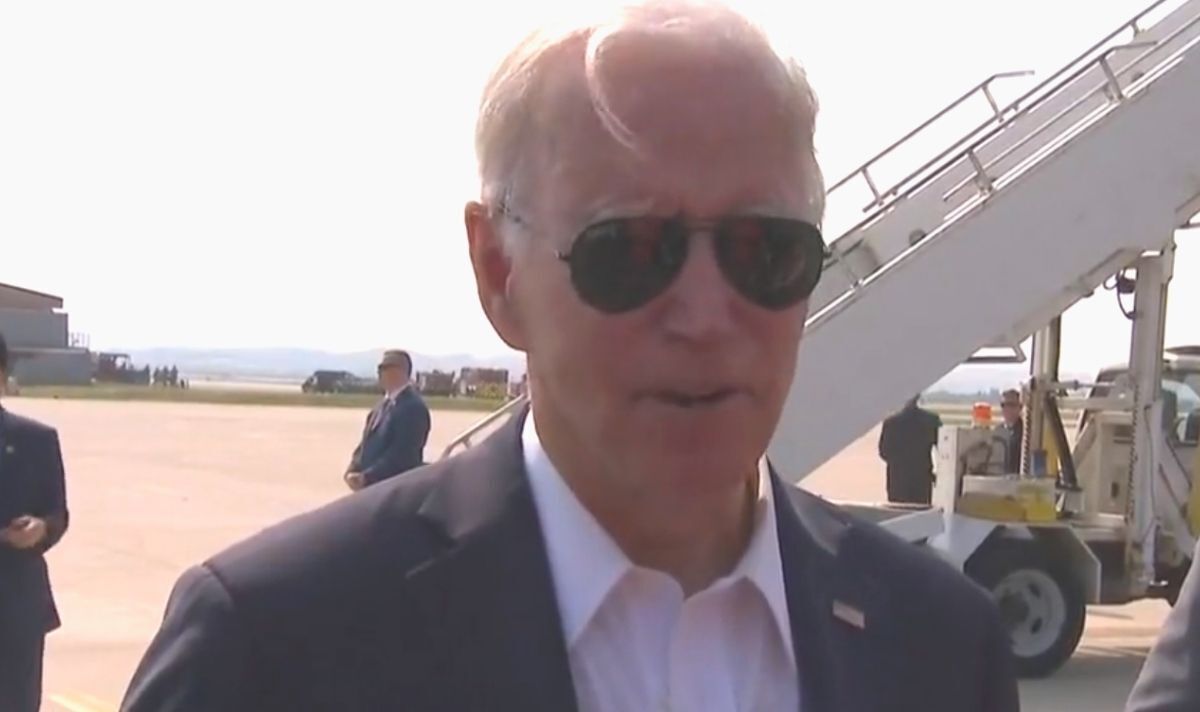 The US President also confirmed he did not have any knowledge on which vaccine available, if any, would be most suitable for treating the virus.

Cases of the viral infection have been confirmed in the United States and across numerous countries in Europe, including the UK.

President Biden said: “Well they haven’t told me the level of exposure yet, but it is something everyone should be concerned about.”

He confirmed that American researchers were working currently to establish the level of threat posed by the spread of the infection.

He continued: “We’re working on it hard to figure out what we do and what vaccine, if any, may be available for it.

“It is a concern in the sense that if it were to spread, it’s consequential.

The NHS describes monkeypox as a “rare infection” which is usually has an incredibly low rate of diagnosis in the UK.

The viral infection is more common in areas of west or central Africa where it is spread by wild animals.

The most recent figures confirm more than 90 cases across Europe, the United States, Canada and Australia, areas where the infection is not typically present.

The NHS details that a patient infected with monkeypox can take up to three weeks before the first symptoms appear.

WHO confirmed that the presence of the infection in non-endemic regions was a rare occurrence.

“The identification of confirmed and suspected cases of monkeypox with no direct travel links to an endemic area represents a highly unusual event.”

WHO drew comparisons between monkeypox and smallpox, although it was noted that monkeypox should be considered “less clinically severe.”

The organisation encouraged people concerned about the infection or worried they may be exhibiting symptoms to seek advice from reliable sources and healthcare professionals.