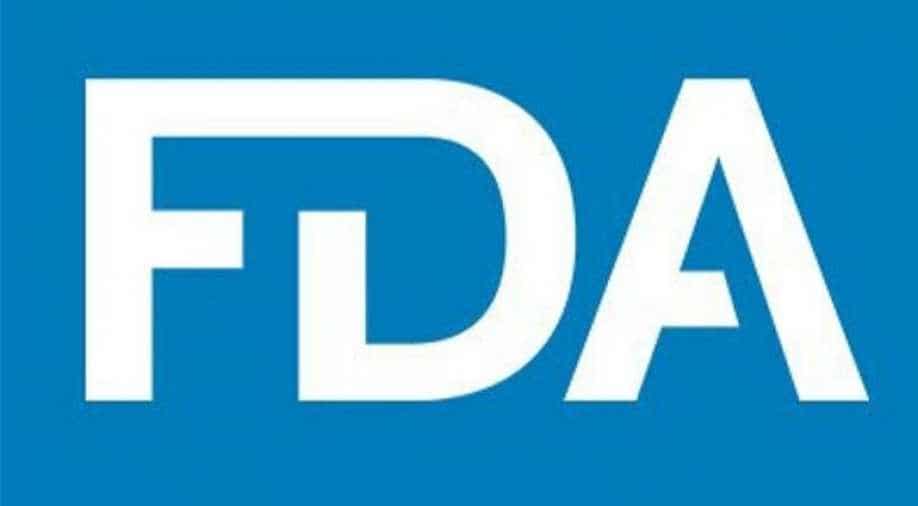 US Food and Drug Administration said on Wednesday (June 22) that it was looking into a new report of death of another baby after it consumed baby formula manufactured by Abbott Laboratories.

As per a report in Wall Street Journal, FDA said that ther reported death took place in the month of January and it came to know about it through a consumer complaint it received on June 10. FDA did not specify which formula the baby had consumed. It said that the investigation was in the preliminary stages and that it would make more news public once it gets more info.

In February, Abbott has started a recall after reports of bacterial infections in children who had consumed the formula made at its Michigan plant. The plant was temporarily closed. This had led to acute shortage of baby formula in the US.

The plant was reopened in first week of June. At that time, the company had said that it would begin production of EleCare and other specialty and metabolic formulas. Initial EleCare product release to consumers beginning on or about June 20.

The plant shutdown and a recall of infant formula had deepened a supply shortage in a nation where, according to federal data from 2020, less than half of babies were exclusively breast-fed through their first three months.