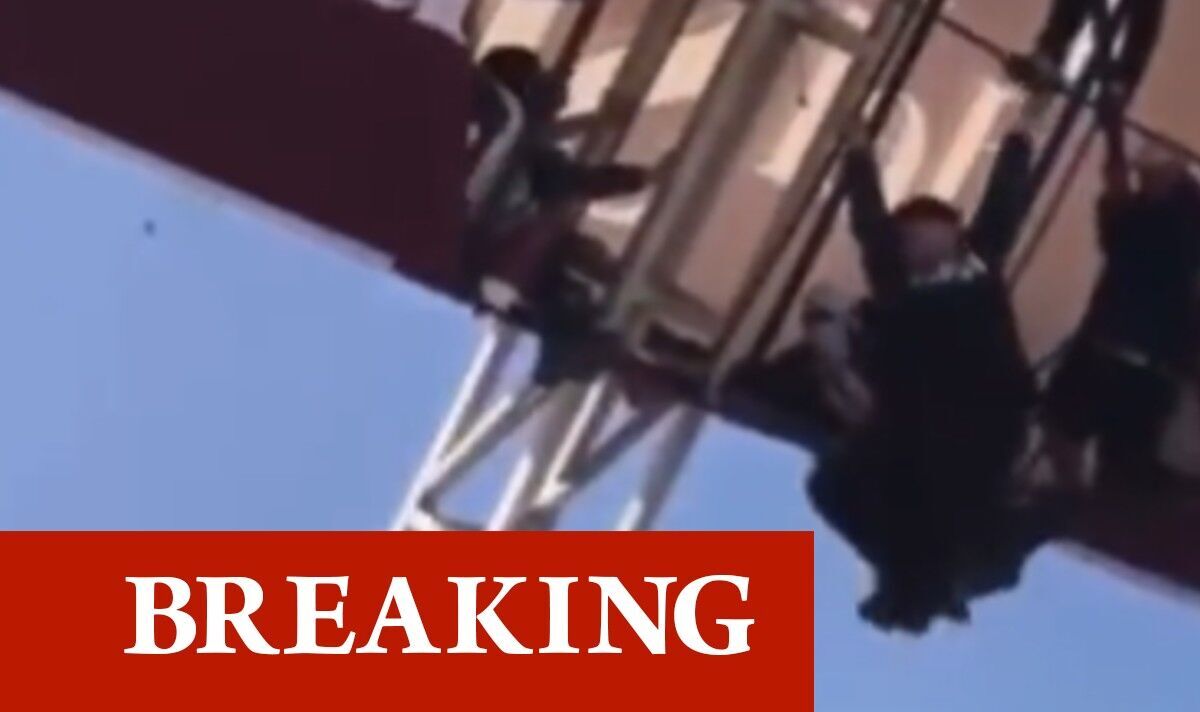 The venue, located in Santiago and which has a capacity of over 45,000 people, was hosting an open training session. But suddently a section of it began collapsing, with severalColo Colo football fans now feared injured. As a result, the training session was promptly ended. Video shared on social media shows the stand packed full of Colo Colo fans, who can be seen furiously waving flags.

Chilean media outlets have reported that firefighters from the Ñuñoa and Macul companies rushed to the scene of the accident.

Personnel from the Emergency Medical Care Service (SAMU) also attended and went to the aid of the injured people.

There are “eight minor injuries and two fractures” but no one seriously injured, according to newspaper La Tercera.

Edmundo Valladares, the former president and current member of the social club, old Radio Bío Bío: “We saw it from a distance and we are going to get closer to see what happened and if it is necessary to provide help, if there are injuries.”

Maximiliano Falcon, who plays for Colo Colo, and has previously been named in a Uruguay squad, said: “When we went up there was a comment that something had happened.

“If something happened, I hope you are well. Second, what has been said repeatedly, was said by several players from other clubs, insist that people behave.

“That on Sunday people come to cheer, that they enjoy this. Personally, it makes me a little angry to insist that people don’t do that, that they behave well, sometimes it’s a bit tiring when they don’t.

“It is for them and for us that we need all the parties to be present. I hope it doesn’t happen again.”

Nearly 30 years ago in 1993, the stadium was modernised following accidents, which saw the venue’s capacity reduced to its current capacity of 47,000 spectators.

In 2015, the Estadio Monumental was the host stadium for two Copa America matches back in 2015 when the tournament took place in Chile, with Brazil featuring on each occasion.

It has also been used by the Chile national football team when the Estadio Nacional, the main football stadium of the country, has been unavailable.

American rock band Pearl Jam played there on November 16, 2011 as part of their 20th anniversary tour, while Guns N’ Roses performed at the stadium during their Not In This Lifetime…Tour on September 29, 2017.