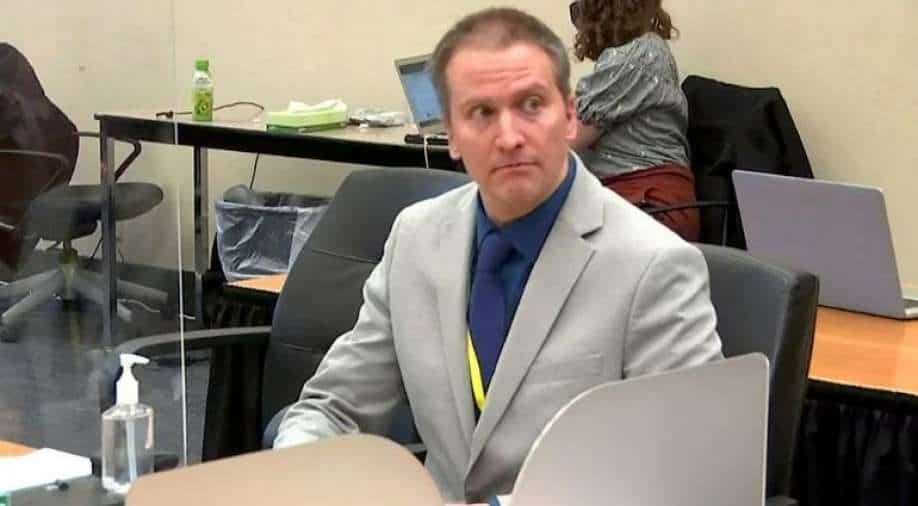 Derek Chauvin, the former Minneapolis police officer, has filed an appeal on Monday to overturn conviction for George Floyd’s murder in 2020.

The ex-cop has filed the 82-page plea with the state Court of Appeals. It lists over a dozen aspects of the case, media reports said.

The attorney of Chauvin, William F Mohrman, has criticised the proceedings and called them “structurally defective”. The filing said it had witnessed extensive pretrial publicity and protests outside the courthouse.

The city had also announced at the time of selection of jury that it would pay a $27 million settlement to the family of Floyd.

Chauvin is now asking the court to review many aspects of the proceedings like whether the jury should have been fully sequestered, venue changed, trial delayed due to media coverage and pretrial protests.

In the appeal, the prosecutors have also been accused of misconduct. It has been alleged the attorneys of the state did not properly disclose discovery information and prepare prosecution witnesses adequately.

Watch: Soon-to-be migrants Nicaraguans learn swimming as they plan to migrate to the US

The conviction of Chauvin should be overturned, argued the appeal’s filing. Otherwise, the court should order a fresh trial in a different venue, it said.

The earlier court proceedings were “so pervaded by error, misconduct and prejudice that they were structurally defective,” the filing said.

Chauvin was not given the constitutional right to due process and a fair trial, it added.