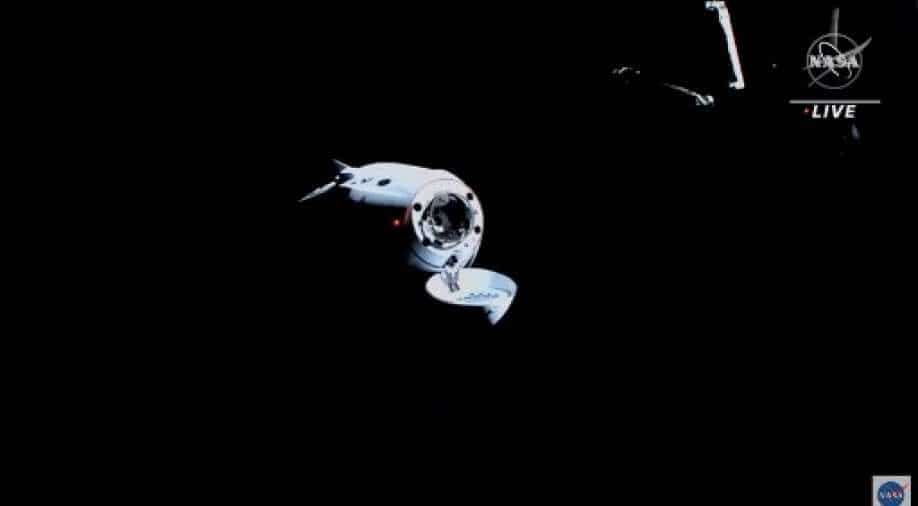 A SpaceX Dragon capsule containing a team of four astronauts successfully departed the International Space Station and has started its descent back to Earth.

The mission, named ‘Crew-3’, was the third full-fledged long-duration group of astronauts sent to the space station by SpaceX and they will be carrying around 550 pounds of cargo back to the earth, according to NASA.

The capsule undocked from the International Space Station around 0500 GMT and the journey back to earth is expected to take around 23 hours. According to the official briefing from NASA, the spacecraft, dubbed Endurance, will parachute off the coast of Florida at 0443 GMT on Friday.

“Teams from @NASA & @SpaceX now are targeting #Crew3 undocking at 1:05 am Thurs, May 5 from @Space_Station. Splashdown off of Florida’s coast is planned about 12:37 am Fri, May 6. The new undocking time allows for shorter phasing & more time to review the latest forecast info,” NASA human spaceflight chief Kathy Lueders posted on Twitter.

“Weather is being watched closely to confirm selected primary & alternate sites are good for return, and we’ll conduct another weather review about 24 hours before undocking to determine whether we are GO to proceed. More to come,” she added in another tweet.

The four astronauts departed from the ISS after their replacement team arrived last week. The new comprises of three Russian astronauts with Oleg Artemyev assuming the command.’