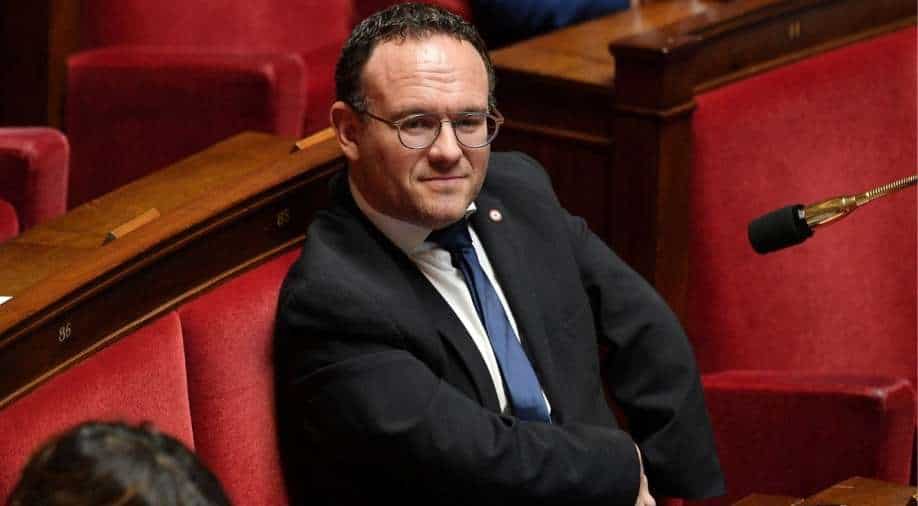 French President Emmanuel Macron’s newly appointed minister in charge of solidarity and people with disabilities denied on Sunday allegations of rape from over a decade ago, revealed by an investigative website.

Damien Abad, a right-wing heavyweight, was a political coup for the centrist Macron in a cabinet shuffle announced on Friday to prepare for parliament elections next month.

The next day, the Mediapart website reported a politics watchdog group created by members of France’s MeToo movement had informed prosecutors as well as Macron’s LREM party of rape claims against Abad by two women in 2010 and 2011.

The report said one of the women informed the police in 2012 but then declined to formally make a complaint, and her subsequent claim in 2017 was later dismissed by prosecutors.

The Paris prosecutor’s office confirmed on Sunday it was informed of the two claims by the MeToo watchdog on Friday, and they were being investigated.

“I contest in the strongest way these accusations of sexual violence. I contest having ever used any form of coercion whatsoever against any woman,” Abad said in a statement.

“For my entire life the sexual relations I have had have always been with mutual consent,” he added.

Prime Minister Elisabeth Borne, herself appointed by Macron last week, said on Sunday she had not known of the allegations before Abad’s nomination.

“Obviously I was not aware,” she said during a campaign visit in Calvados, western France, ahead of the parliamentary vote, when Macron is hoping to secure a solid majority for his second five-year term.

“I have no further information other than the fact that the case was dismissed,” she said, while promising that “on the subjects of harassment and sexual assault, there can be no impunity.”

“If there is new information, if a new complaint is filed, we will draw all the consequences,” Borne said.

In 2012, Abad, now 42, became the first handicapped person to be elected to the lower-house National Assembly, and was the leader of his Republican party’s MPs until he joined Macron’s government.