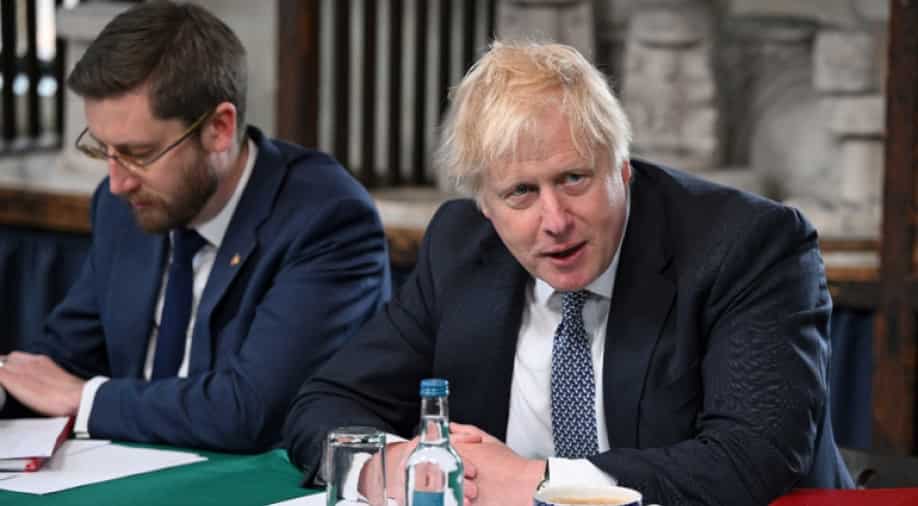 In order to free up billions for tax cuts, UK’s Prime Minister Boris Johnson has ordered ministers to slash one-fifth of civil service jobs as per a report published in the Daily Mail.

Asking his top team to redouble their efforts to ease the financial pressure on struggling families, Johnson said “cost of living” is currently too high.

The British newspaper quoted Johnson as saying “Every pound the Government pre-empts from the taxpayer is money they can spend on their own priorities, on their own lives.”

“There will be lots of people who disagree with me, but I believe people are more productive, more energetic, more full of ideas, when they are surrounded by other people.”

After the Daily Mail published the report, the Scottish leader of the FDA trade union, Dave Penman tweeted “Unless they’ve got a serious plan, it’s either another headline-grabbing stunt or a reckless slash-and-burn to public services without a thought or care about the consequences.”

The order comes as Johnson’s Conservative Party suffered heavy losses in the local election in which it lost over 50 seats.

Labour Party’s leader Keir Starmer had accused Johnson’s government of a cover up after it refused to release security advice issued about the controversial 2020 appointment of a Russian-born newspaper baron to parliament.

However, Johnson defended his decision of granting a peerage to Evgeny Lebedev and cited “the need to protect national security” for withholding the advice it received.

The embattled leader has been facing mounting pressure to resign from the opposition party after it was revealed that Johnson held booze parties during a tier III lockdown in London.