Skip to content
HomeWorldG7 committed to phase out or ban Russian oil import, says US 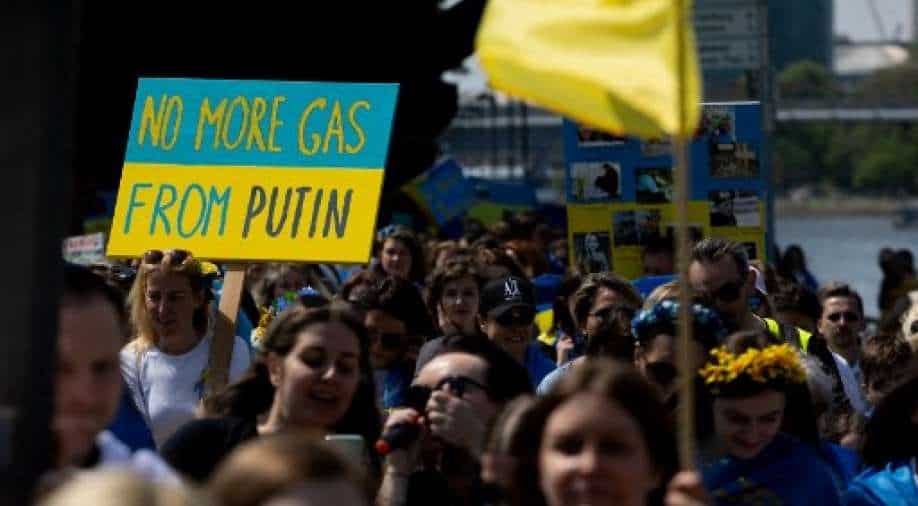 Amid the Ukraine war, the White House said on Sunday that the G7 nations are “committed to phasing out or banning the import of Russian oil”.

“This will hit hard at the main artery of Putin’s economy and deny him the revenue he needs to fund his war,” the US government said.

Also Read: Victory will be ours, says Putin on Ukraine war

The G7 nations include Canada, France, Germany, Italy, Japan, UK and the US. The EU is considered an honorary member of the group.

The White House further added that the US government will sanction three major Russian television stations and deny Russian companies access to consulting services by US firms.

The G7 leaders also held a video conference with Ukrainian President Volodymyr Zelensky. The G7 meeting comes as Russia prepares to celebrate its victory over Nazi Germany on May 9 in Moscow.

In a statement, the G7 nations said the Ukraine war will bring “shame on Russia and the historic sacrifices of its people.”

“Russia has violated the international rules-based order, particularly the UN Charter, conceived after the Second World War to spare successive generations from the scourge of war,” the G7 nations said as they vowed to remain united against Russia while asserting that “President Putin must not win his war against Ukraine”.